Statins a Joke, Less than Beneficial, According to Swedish Study 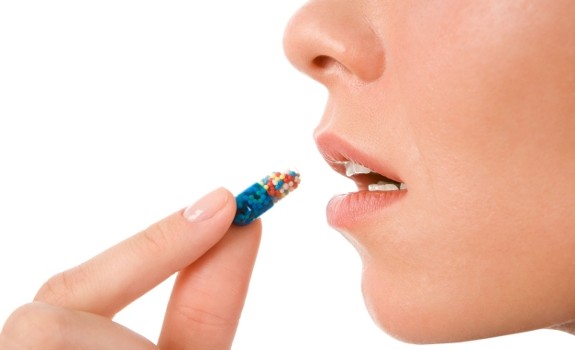 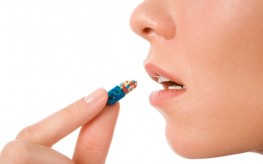 A recent population-based study in Sweden evidenced that the massive utilization of statins has provided no benefit to Swedish people. In fact, three times as many statins were being taken by Swedes in the year 2000 than in 1998, yet the number of people dying from heart attacks were unchanged by the increase!

Statins have been used in the U.S. since 1987, when they were approved by the FDA as a pharmaceutical means to lower cholesterol through inhibiting an enzyme in the liver and other organs. Statins are one of the most widely prescribed medicines in the industrialized world, and are extremely profitable.

Statins account for billions in dollars a year in profits to companies like Merck and Pfizer. In recent years, Lipitor was one of the top-selling pharmaceutical drugs in the country, bringing in a whopping $7.5 billion to Pfizer, even as they crowded out generic drugs also classified as statins. Pfizer’s patent has run out on Lipitor, but millions of people are still taking statins despite their ineffectiveness. And worse, statins have been shown to cause Diabetes Type II, and memory loss along with other cognitive disorders.

The Lack of Necessity and Danger of Statins

Many doctors are finding that their patients are suffering from side effects ranging from mild to debilitating, and growing evidence even links statins to Lou Gehrig’s, a debilitating neuromuscular disease.

Big Pharma has definitely convinced both doctors and their patients, however, that statins are the Holy Grail, and many patients that start on them are afraid to stop. They assume they’ll have an immediate heart attack. The truth of the matter is that high cholesterol is less likely to cause a heart attack than factors like a smoking habit, excessive alcohol consumption, and diabetes.

Furthermore, many healthy people are put on statins as a precautionary measure. While most of the studies conducted on statins were done on people who took them for short periods, and often were very elderly or already had failing livers, few were conducted on healthy people, nor people who stayed on statins for life, essentially. Those studies were never done because they would result in a disparaging story for statins.

Lastly, there are numerous healthy natural alternatives to statins which don’t cause any side effects at all. Olive oil, rich in polyphenols and antioxidants, is able to reduce morbidity in the Mediterranean drastically, specifically by reducing cardiovascular disease. Since this lifestyle is high in plant-based foods, as well as olive oil, seafood (full of Omega 3s and 6s) and very little meat, heart health soars.

Curcumin found in turmeric is also wonderful for lowering cholesterol and benefiting heart health, along with removing plaque’s from the brain as well. Additionally, if you juice beets and their roots, you feed the body betaine, which helps to lower homocysteine levels.

Statins may be great for the pockets of Pfizer, but they probably aren’t helping your heart. At the end of the day, it’s best to re-evaluate statins’ place in your life.

7 responses to “Statins a Joke, Less than Beneficial, According to Swedish Study”