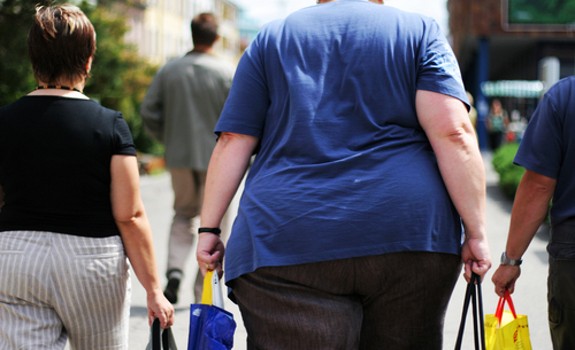 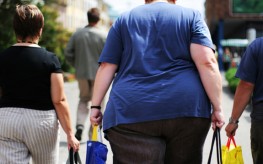 Southern states have developed a reputation for obesity thanks to previous research that has continually classified Southerners at large as being vastly overweight. As it turns out, however, many northern states are actually statistically more populated with obese citizens. In fact, the reason for the previous error was due to the fact that Southerners actually lie less.

Unlike their northern counterpart, Southerners were more likely to report their real height and weight — ultimately leading to skewed statistics that pinned excessive obesity levels on the truth tellers. The new study, published in the journal Obesity, shockingly found that when breaking through the misinformation given by lying participants, states like Minnesota, Kansas, and North and South Dakota contained considerably more obese individuals.

Granted, the levels of obesity we’re talking about are truly concerning in pretty much every state, but the West North Central region of the United States is now known to have about 41% obesity rates — topping the 31% obesity rates of southern regions like Alabama and Mississippi. As professor George Howard  from the Department of Biostatics at the University of  Alabama at Birmingham explains:

The formerly accepted skewed data came from a national telephone survey conducted by the Centers for Disease Control (CDC), which asked individuals to report their exact height and weight along with a few other factors. Going under the label of the Behavioral Risk Factor Surveillance System (BRFSS), the study’s conclusion stated that the South had the highest rates of obesity with Mississippi and Alabama topping the charts at number one and number two.

The University of  Alabama at Birmingham decided that, instead of simply asking by phone, that they would weigh the individuals themselves. As it turns out, actual weigh-ins put Mississippi and Alabama in far different placements. Mississippi came in fourth, and Alabama was all the way down in the middle.

This research shows that many other surveys could be inherently flawed as well, and that those who live in the South tend to lie less — even about embarrassing body stats. As Howard explains:

“Everybody underreports their weight but women do it more.”

Another important fact to remember is that higher body weight may not indicate obesity. For example, a bodybuilder weighing 200 lbs and standing at 5’10 may have very little fat (around 5% or less during show season), yet pure statistics alone through the BMI calculator would consider this person to be obese. Bodybuilders are certainly rare examples of this, however it applies in carrying degrees to many cases in which pure statistics are used over body fat percentage.