The Significance of Iodine and 7 Foods Rich in Iodine 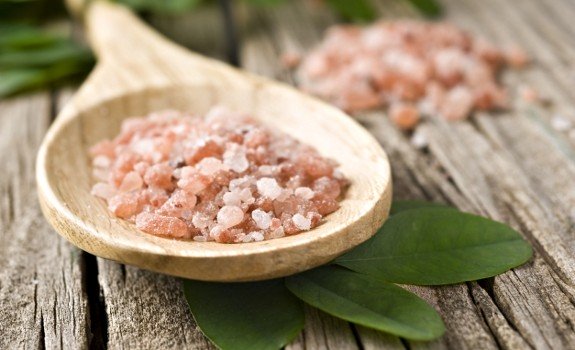 Do you know how important iodine is for your overall wellbeing? The common nutritional deficiency behind most hypothyroidism and sluggish thyroid activity is insufficient iodine.  Further, you are very susceptible to radiation damage without sufficient protection from iodine. These are just a few of the reasons it is essential to maintain optimal iodine levels by supplementing or consuming foods rich in iodine.

The low levels of this mineral in the American diet led to adding iodine in table salt, but even this addition is no longer providing much benefit. One study from the University of Texas found that about 47% of the top manufacturers of sale are skimping out with their inclusion of iodine – so much so that they fail to meet the FDA’s “recommended” levels. But interestingly, the inclusion of iodine in salt has changed since it first began in the 1920’s, with today’s standard “iodized salt”  being nothing less than manufactured and toxic.

But the bottom line remains: we are still taking in less iodine than before.

Iodine’s RDA (Recommended Dietary Allowance) is 150 mcg (micrograms) per day. Dr. Guy Abraham, who mentored Dr. David Brownstein, author of Iodine: Why You Need It; Why You Can’t Live Without It, recommends matching the Japanese intake of iodine of 12.5 mg (milligrams) per day, 100 times greater than the FDA’s RDA. Japan has the lowest rates of thyroid, prostate, and breast cancer.

But even the FDA recommends 165 mg of iodine to prevent thyroid cancer in the event of a radiation emergency, and iodine has been used medicinally with even higher doses in the past.

Use non-toxic unprocessed sea salts and supplement with an iodine supplement. You could try Nascent iodine, Lugol’s solution, or browse around to come to your own conclusion about this controversial answer.

A condition that could lead to impossible weight loss or leave you feeling sluggish, extremely tired or depressed hypothyroidism is a rising epidemic some blame on no longer iodizing table salt. This is why iodine supplementation and consuming foods rich in iodine are often recommended as treatment for hypothyroidism. (Here are 6 other hypothyroidism natural treatments).

Hormones from the thyroid gland, located in the throat, regulate other glandular functions that ultimately regulate digestion, metabolism rates, and many other hormonal functions. Too much thyroid hormone production results in hyperthyroidism, which is very rare. It results in anxiety and insomnia among other symptoms.

Whether supplementing or consuming foods rich in iodine, it’s important to solve an iodine deficiency if you have one.