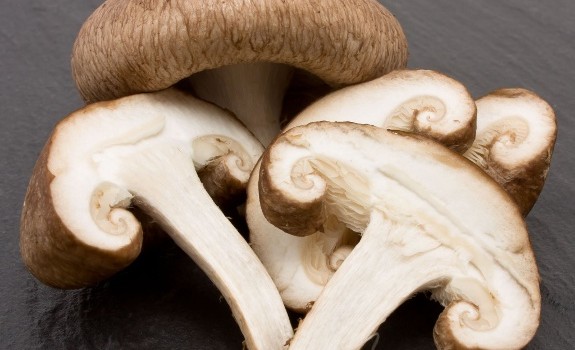 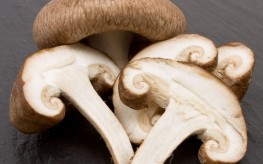 Shiitake mushrooms are Japanese mushrooms that are both easy to find and incorporate in your cooking. But more than depth of flavor, researchers say these mushrooms could hold the key to cervical cancer in women.

According to Medical Daily, researchers at the University of Texas found an extract known as active hexose correlated compound, or AHCC, found in shiitake mushrooms can kill the virus that leads to cervical cancer and even slow down tumor cell growth.

Cervical cancer is caused by certain strains of the human papillomavirus (HPV), a highly contagious virus that is transmitted through the mucus membranes and during sexual intercourse. As a matter of fact, HPV DNA has been found in 99.7 percent of cervical cancer biopsies. The Daily Mail reports that ¾ of women will acquire HPV at some point in their life.

While Big Pharma would love nothing more than for you (and your daughters) to take the toxic vaccines Gardasil and Cervix, which target HPV, this study could offer alternatives.

“The results of this study were very encouraging,” said lead researcher Dr. Judith A. Smith. “This study, initiated in 2008, shows that by itself AHCC has the potential to treat the HPV infection.”

The researchers first tested AHCC in cell cultures from cervical cancer patients and then treated HPV-affected mice with the mushroom extract. Both phases of the study were successful.

In just 90 days, the mice were HPV-free. In the cancerous cell cultures, tumor growth was significantly slowed.

AHCC is said to work by boosting the body’s natural defenses. It increases the number and productivity of Natural Killer (NK) cells, cytokines, and dendritic cells, which are then able to defend the body from attack.

“AHCC is a common, well tolerated nutritional supplement that has been used for decades in Japan, I am very excited to be pursuing a nutritional approach to trying to find a treatment for HPV infections,” said Dr. Smith.