“The rules curbing emissions of mercury and other hazardous air pollutants began to take effect in April. But the court said by a 5-4 vote Monday that the EPA failed to take their cost into account when the agency first decided to regulate the toxic emissions from coal- and oil-fired plants.” [1]

The Supreme Court has issued yet another ruling that has many people up in arms. Environmental activists and health advocates alike are especially unhappy with their most recent decision concerning power plant emissions. Permitting mercury and other highly toxic air pollutants emitted from plants to remain insufficiently regulated will ultimately translate to higher healthcare costs around the country.

The degree of bioaccumulation of mercury in fish alone has demonstrated that power plant and industrial releases of mercury have now saturated the environment. Because power plant-generated air pollution is so widespread, much of the toxic mercury pollution will eventually end up in the water and on the land. Just as fish have a tendency to concentrate mercury in certain tissues, humans and farm animals which are exposed to inordinate levels of air pollution coming from power plants will also receive toxic doses of mercury. 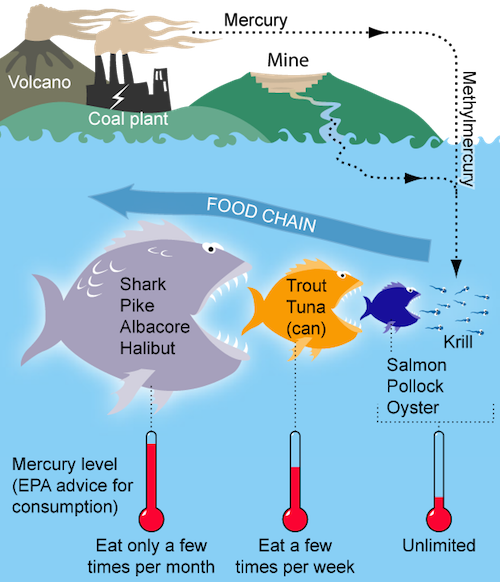 The Supreme Court Has No Business Regulating Industry

The real problem with an activist court is that it grows accustomed to legislating from the bench. Although it has no business in the regulation of air pollution, it has inserted itself into the regulatory process. The SCOTUS has now made numerous decisions which have weakened various laws and statutes which were designed to protect the environment and safeguard human health.  Both the Clean Air Act and Clean Water Act have fallen victim to their outright judicial interference, which is usually undertaken to benefit industry not safeguard the people.

“Sen. Ted Cruz (R-Texas) called it “some of the darkest 24 hours in our nation’s history,” and he’s not going to take it lying down. The presidential candidate and former Supreme Court clerk says he is proposing a constitutional amendment that would force Supreme Court justices to face retention elections.” [2]

The very purpose of government is to defend the nation and protect the people. A major part of that protection comes in the form of ensuring that the environment does not become so polluted that human health is put in jeopardy. Likewise, government has a key role in the maintenance of the nation’s natural resources so that they remain free form poisons and toxins, pollutants and contaminants. When the government regularly avoids that very basic responsibility, what then is their purpose.

Why is this Ruling so Significant Regarding Mercury Pollution?

In light of this alarming fact that is worth repeating: that power plants are responsible for an annual American output of 33 tons of mercury pollution, it ought to be self-evident that the primary sources of environmental mercury are in great need of immediate regulation. Mercury is often acknowledged to be one of the most toxic heavy metals on Earth. When it enters the human body, the mercury is efficiently shunted as far away from the vital organs as possible so as not to adversely affect them. 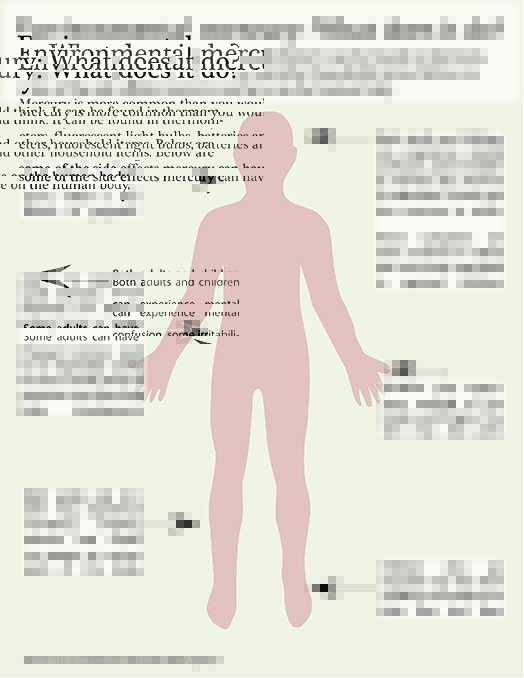 What are the Signs and Symptoms of Mercury Toxicity?

Elemental mercury toxicity (which usually occurs in the vaporized form) can cause:

Organic mercury toxicity (most frequently in the methylmercury form from ingestion), causes neurological malfunctions, and especially in a fetus, impaired neurological development. Other symptoms include:

The incidence of both mercury poisoning and mercury toxicity are much more common than acknowledged by the medical community. A substantial percentage of the American population now suffers from various health conditions and medical ailments which are directly caused by mercury in the body. The U.S. Government is well aware of the pervasiveness of environmental mercury, especially in the vapor form which is emitted by power plants.

Breathing mercury vapor is by far the most common means of exposure to elemental mercury and also the most harmful to human health. There is a plethora of scientific research studies now available which have proven a direct correlation between various chronic degenerative diseases and mercury toxicity. In fact many of the alphabet soup diseases of this 3rd millennium fall into that category. [4]