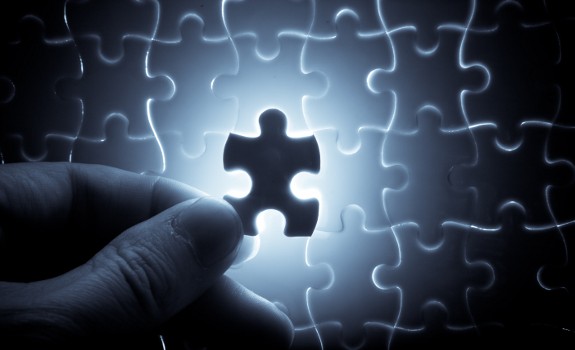 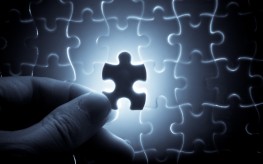 Do you think you are psychic enough to predict your future health? Most people would answer, ‘of course not’ but with a new science called biontology, we can literally measure the light stored in our DNA and determine our probable state of well-being and vitality.

If having a ‘light-body’ sounds like new age mumbo jumbo to you, you might reconsider after reading further. According to scientists like Alfred Fritz-Popp and Pjotr Garjajev, along with physicists who have studied medicine like Johan Boswinkle, biophotons are the ‘light’ we exude from our own bodies at very weak levels which are just beyond the visible spectrum. They are in fact, the sub-quark level organizing force of all life – animal, plant and human alike. They precede any biochemical reaction in the body.

One device that has come from Biontology science, a biophotonic scanner, has already proven to be very helpful. The scanner is essentially a way to measure your DNA’s own light, and can determine your future health. By sending a laser into your palm, the device measures carotenoid pigments in your cells. The laser can determine if you are eating as you should, or your lifestyle is supporting your overall good health. This is one of the earliest main-stream medical uses for the scanner, but there are edgier ways that the science of biophotons can help us.

There are other studies conducted recently by scientists that have shown that human beings are ‘light beings.’ Scientists have been able to utilize this knowledge for practical purposes, and have even been able to alter the neuro-communication in the brains of rats utilizing biophotonic energy and make the red blood cells of human’s healthier. There are multiple possible uses for this technology, including raising healthier agriculture and even keeping foods fresh longer without having to resort to the use of antibiotics and preservatives. Most importantly, we can repair our own cells, which have been damaged by poor diet, a toxic environment and a polluted food supply.

The science is newly emerging and quite different than anything we are used to, but perhaps it will grow with success and prove useful as time passes.