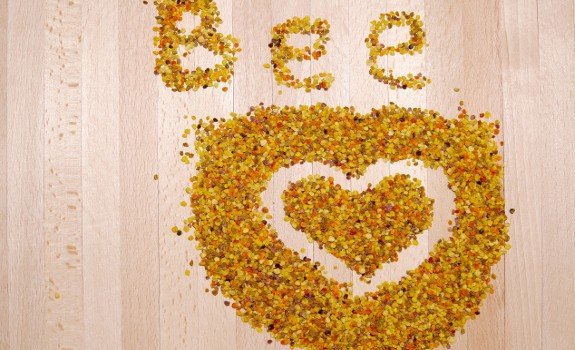 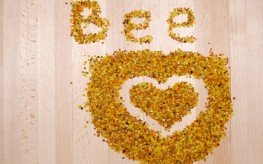 New research in the Chinese Journal of Integrative Medicine indicates royal jelly has the ability to help maintain blood sugar levels while controlling oxidative stress. In other words, royal jelly may be one of many natural alternatives for preventing and even reversing Type 2 diabetes.

Type 2 diabetes affects approximately 8.3 percent of the U.S. population, with an estimated 25.8 million people diagnosed with the preventable disease. Stopping diabetes before it starts is a matter of proper nutrition and dietary control. Once diagnosed, it can still be overcome with lifestyle choices, and a new study says royal jelly could aid in the fight.

The study involved 50 women with type 2 diabetes, half receiving 1,000 mg of royal jelly and half receiving a placebo, for a period of 8 weeks. The researchers concluded:

In layman’s terms, the researchers said the effects of royal jelly on blood sugar was “remarkable” and that supplementing with the substance could be beneficial for diabetics. They ascribed these results to an insulin-like property in royal jelly.

But what is royal jelly?

Royal jelly is something that the strictest vegans may not approve of—it’s a secretion from honey bees used to nurture larvae and adult queen bees. Worker bees make the royal jelly in the hypopharynx and feed it to all of the larvae in the colony.

In a period of 5 to 6 months, a productive hive can produce about 500 grams of royal jelly. For human consumption, royal jelly is collected from queen cells or honeycombs, when the queen larvae are about four days old. This is where the largest amount of royal jelly is found in the hive as when it’s fed to worker bee larvae it’s consumed as fast as it’s delivered.

This latest study is far from the first on the health benefits of royal jelly. Its uses include the treatment of asthma, arthritis, ulcers, and even kidney disease. But there is far from enough royal jelly to treat all of the diabetics in the US, let alone the world.

Instead, people with type 2 diabetes, like those with heart disease, are encouraged to treat their diseases with significant and immediate lifestyle changes, changes that have not only proven to get blood sugar under control but to actually possibly reverse or even treat type 2 diabetes.