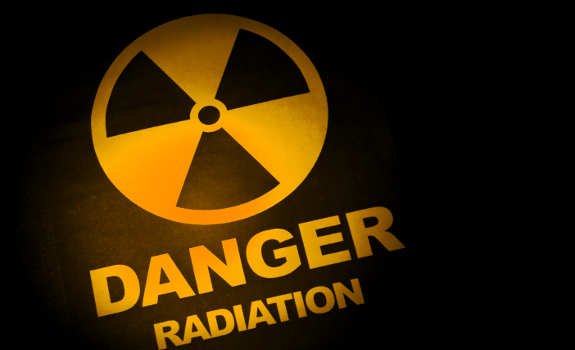 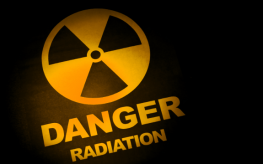 It’s been a few years since the earthquake and subsequent tsunami off the coast of Japan triggered the largest nuclear disaster since Chernobyl at the Fukushima Nuclear Power Plant. But the effects are still being felt today. Official reports say no one has died because of the disaster, and some go so far as to say long-term effects will be minimal. But, you have to question this forecast when the last well-publicized reports cited radioactive water contamination at the site.

According to the Japan Times, radioactive strontium was discovered in the soil and groundwater of the area. Their report on June 10, 2011 indicated soil at 11 different locations tested positive for the radioactive compound. Just a few days later, they announced it had been located in nearby seawater and groundwater supplies.

Strontium accumulates in the bones and is believed to cause bone cancer and leukemia, according to the paper. But, they say, Japanese officials downplay the risk to humans in the area.

The Education, Culture, Sports, Science and Technology Ministry tested samples of soil from March 21 through May 6. In the city of Fukushima, they found 54 becquerels of strontium-89 per kg. The greatest amount was found in the town of Namie, 24 km northwest of the Fukushima plant, where they found 1,500 becquerels per kg. Other cities tested were found to have varying amounts, from 30 becquerels in Hirono to 1,000 per kg in the village of Iitate.

Following their testing of ground soil, the agency moved on to the water supply.

At an intake of the nuclear plant, they found levels of strontium up to 240 times the legal concentration in seawater. They also found the radioactive substance in the groundwater, for the first time since the disaster.

Following these announcements, the Japanese government said they were unveiling a new water treatment system in the area, designed to remove radioactive pollutants and desalinate the water.

The Fukushima disaster caused 160,000 people to have to flee from their homes. Despite warnings in years prior about such a catastrophe being possible, the Japanese government was completely unprepared for a problem of this magnitude. Though 18,500 people died from the earthquake and tsunami, official reports say no one has died from the nuclear fallout.