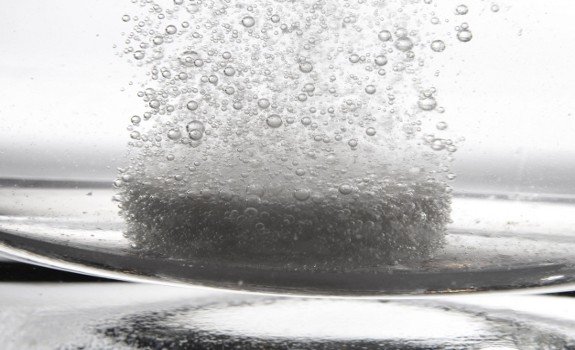 The United States is a consumption monster when it comes to prescription drugs. And while we are beginning to see their effects on our health and our wallets, we often don’t consider their effects on the environment and the world around us. What’s more, we don’t even know how present these drugs truly are, especially when considering how big pharma has been putting pharmaceuticals in water across the nation for years.

Pharmaceuticals in Water Thanks to Big Pharma

In 2002, federal scientists discovered that such pharmaceutical drugs are being dumped into the sewer systems and potentially finding their ways back into the drinking water.

According to MSNBC, the presence of pharmaceuticals in water at sewage treatment plants downstream from drug manufacturing facilities are much higher than the levels at plants where there are no drug makers upstream. These drugs include opiates, tranquilizers, and barbiturates, among many other active pharmaceutical ingredients.

Pharmaceutical companies are quick to say their wastewater doesn’t pollute the water systems around them, but this analysis would suggest that (like in many other situations), they aren’t being completely honest.

One drug was detected in levels “hundreds of times higher than the level at which federal regulators can order a review of a drug’s environmental impact.” That drug was the muscle relaxer metaxalone.

But the Drugs are Removed During Water Treatment, Right?

You would think that wastewater treatment plants would remove the pharmaceuticals in water along with other contaminants, but, another study from the Environmental Protection Agency, found that an antibiotic which was going down the drains at a Pfizer, Inc. factory in Kalamazoo, Mich. was still detectable after the water had been treated.

This drug, lincomycin, was found in a 2008 study to make human cancer in kidney cells and fish liver cells “proliferate” when combined in minute concentrations with other drugs. Other studies found lincomycin to act as a mutagen, actually changing the genes within algae, bacteria, fish, and microscopic aquatic animals.

At the time of these studies, Pfizer spokesman Rick Chambers admitted that they didn’t test wastewater leaving the facilities, assuring the media, however, that they were in compliance with the laws.

Many of us know the dangers of the drugs pumped into the sick and often-unaware citizens of this country. As a result of this knowledge, many of us avoid pharmaceuticals except for in extreme and emergency situations.

But, what if these substances that we work so hard to avoid, have found their way into our bodies regardless? Seeing as pharmaceuticals in water is a growing problem, it is evident that these drugs are indeed finding their way.

Though pharmaceutical companies may be following all of the “laws”, the laws don’t mandate any ethical accountability, and it’s obvious Big Pharma hasn’t written any into their policy manuals either.