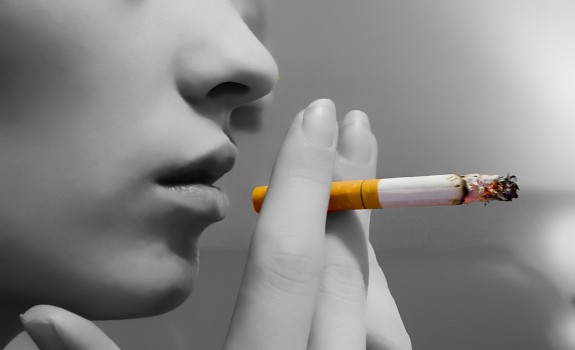 As if taking care of your own body while pregnant isn’t hard enough! Not only do pregnant women have to be at optimal health while carrying, but they also need to take measures to protect their baby from uncontrollable pollutants such as second-hand smoke. This is especially significant when the second-hand smoke is coming from the father or another person within the household.

What the Studies Say About Second-Hand Smoke and Birth Defects

The studies only followed women who did not smoke themselves, but were heavily exposed to passive smoking. Although it may be hard to measure, the studies concluded that being around the amount of smoke created by a total of 10 cigarettes was enough to increase the chances of stillbirth or birth defects.

The researchers did add another variable into these risks, however. Although it is known that second-hand smoke can cause birth defects and stillbirth, it is not yet known how much damaged sperm effects the outcome, says lead researcher Dr. Jo Leonardi-Bee.

Avoid Passive Smoking for the Health of Your Child

The 50’s and 60’s are over. We all know now that smoking has no health benefits and the effects of smoking are detrimental to say the least. Although smoking may not be the absolute biggest problem compromising people’s health, the issue is still alive and must be diminished. It is important that everyone be aware of the harmful effects behind smoking and second-hand smoke. As stated, it is especially important for women to avoid passive smoking as it may harm their child in the form of birth defects or even stillbirth. I don’t believe in bans, but I think as people continue to stop smoking and teach their kids that smoking is not cool and can cause harm, we’ll see a drop in smoking and a drop in so many health problems.

3 responses to “Second-hand Smoke Could Actually Cause Birth Defects”