Just a few of many startling findings

In North America, approximately 75 to 89% of the soy beans grown are genetically modified (GM). One may not realize it, but this is concerning news – especially because recent research found that GM soy is toxic to the kidneys, liver, and more.

There isn’t just one smoking gun anymore pointing at GMO toxicology. There is now an entire arsenal of scientific research proving that genetically modified organisms adversely affect the body. In yet another new study conducted by Egyptian researchers, rats given GM soy were found to have deadly amounts of toxicity in their kidneys, liver, testes, sperm, blood and even DNA.

Is there any question anymore about the true poisons that are biotech’s squalid wares?

The histopathological assessments made by the researchers of the rat’s bodily tissues leave no room for mistakes or misjudgments. You can’t argue over the results as some GMO-supporters have tried to do with other studies (like Seralini’s).  Seralini’s study is one of the most quoted papers on the Internet, yet Monsanto gave a lengthy refutation of its findings. 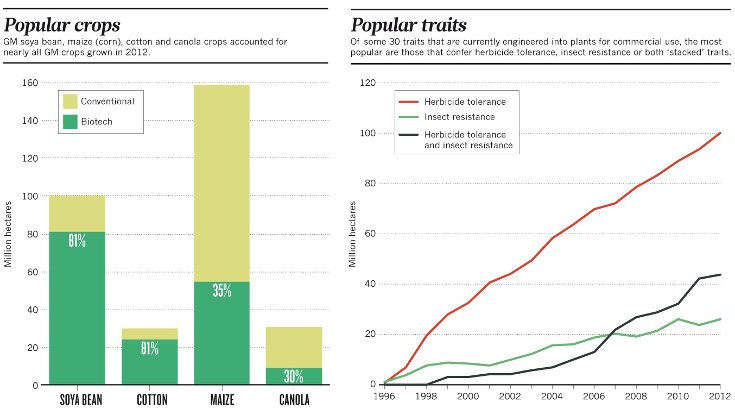 Seralini stands firm in his findings, with the support of thousands of other scientists around the world. Though you’d think that he was some sort of quack with the comments that biotech makes to try to discredit him. What does Monsanto do when studies like this one, keep mounting? The evidence comes out again and again against GMOs – then what? What happens when research finds GM soy to be linked to sterility and infant mortality?

Just some of the sordid highlights of GMO-fed rats from the study’s findings include:

Almost every organ observed, along with the blood and DNA showed damage from the GM diet. The researchers stated:

“The results of all the param-eters evaluated in our investigation were consistent and confirm that the GM diet fed to rats for 30, 60, or 90 days caused significant histopathological, biochemical, and cytogenetic changes in all examined tissues.”

No animals were tested for toxic affects after 90 days – but it didn’t take more than this to see an obvious correlation between the toxicity levels of the rats and their GM diet. The wheat-based control diet did not cause the same results.

So here’s the kicker — the largest U.S. producer of hybrid seeds for agriculture, Pioneer Hi-Bred International, created a genetically engineered soybean which was approved in 2010. Soy is also on the seven most commonly grown GM crops list.

Read: 4 Huge Reasons Why Soy Should be Avoided

Since that time, numerous food products have been processed and sold on grocery store shelves in the US contain GM soy.

Many people have soy allergies now, too, which are likely due to GM varieties. Symptoms often include:

The Non-GMO Shopping Guide lists GM soy as one of the hidden ingredients that biotech has so sneakily infiltrated our food system with. Even many ‘health foods’ contain GM soy. Ironically, if you consume protein drinks and health food bars in an attempt to stay fit, you’re especially in danger of eating too much GM soy. 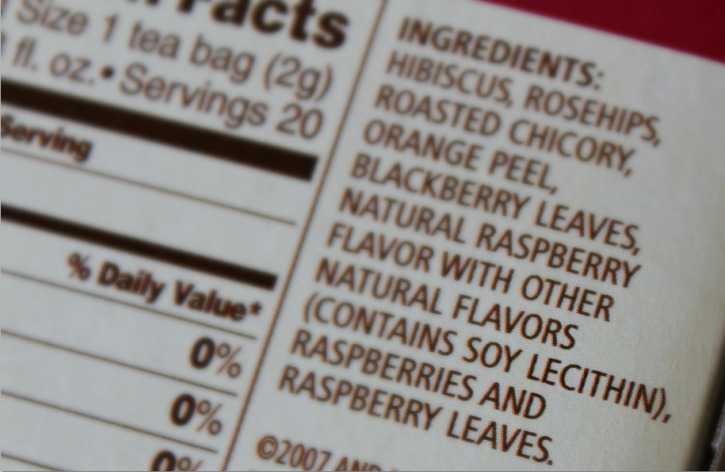 This should come as no surprise to some – as biotech has even hidden GM in citric acid.

Other findings on GM soy from previous studies include these startling facts:

Millions of acres of crops are planted with GM soy every year. Let’s face it, GM soy is hard to avoid. Did Monsanto know about all these toxicity factors when they started selling GM Soy? It’s a moot point now. Monsanto frantically recalled GM canola seed in Canada once, but once its planted, is it too late?

For now, you should be vigilant about checking labels, making sure that our government upholds labeling laws, and boycott all companies who sell anything with GM Soy in it. You can also look for substitutes for soy sauce, tofu, miso soup, and other soy-obvious foods. Even committed vegans can choose non-GMO varieties of soy to protect their health.