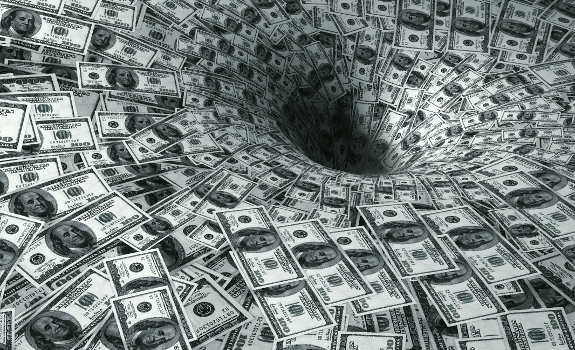 By Natural Society
It is well known that Monsanto’s GMO crops provide a very real threat to both public health and the environment as a whole, but the depth of Monsanto’s corruption is often a less covered topic. It has been revealed by WikiLeaks that Monsanto not only has key figureheads stationed in powerful government positions inside the United States, but also has many — if not all — U.S. diplomats on their payroll. In the bombshell report, the leaked cables reveal that many U.S. diplomats work directly for Monsanto. Furthermore, Monsanto also has international titans pushing their agenda to maximize profits and increase the spread of genetically modified food.

The same WikiLeaks cable exposes how in late 2007, the United States ambassador to France and business partner to George W. Bush, Craig Stapleton, urged a ‘target retaliation’ against the European Union and certain nations that did not support Monsanto’s GMO crops. Stapleton, a close business partner of George W. Bush, actually co-owned the Dallas/Fort Worth-based Texas Rangers baseball team with the former president in the 1990s. The ambassador stated:

“Country team Paris recommends that we calibrate a target retaliation list that causes some pain across the EU since this is a collective responsibility, but that also focuses in part on the worst culprits. The list should be measured rather than vicious and must be sustainable over the long term, since we should not expect an early victory. Moving to retaliation will make clear that the current path has real costs to EU interests and could help strengthen European pro-biotech voices.”

In addition to threatening trade wars and using political corruption as a business model, Monsanto has also been busted for forcing workers into ‘slave-like’ conditions. Forcing slave workers to work the cornfields for 14 hours per day and buy their food at highly-inflated prices from the company store, Monsanto has been running these slave rings for an unknown number of years. It wasn’t until Argentina’s tax agency, known as AFIP, raided the Monsanto corn field did the operation become unveiled.

Monsanto’s corruption has never been more obvious, with many political figureheads in the U.S. government spearheading the initiative to spread Monsanto’s GMO crops far and wide. Even billionaire celebrities like Monsanto shareholder Bill Gates have been pushing GMOs as the answer to everything from starvation to sustainable agriculture. Of course despite this, it has been proven by a team of 900 scientists that GMO crops are not an effective way to fight starvation. In addition, scientists have shown that GMOs are damaging to your health. A prominent review of 19 studies examining the safety of these crops found that consumption of GMO corn or soybeans can lead to significant organ disruptions in rats and mice – particularly in the liver and kidneys.

Disregarding this information, the USDA is now preparing to give Monsanto’s new GMO crops even speedier regulatory review in order to secure their financial success.

7 responses to “Monsanto’s Blatant Corruption and Disregard for Health”