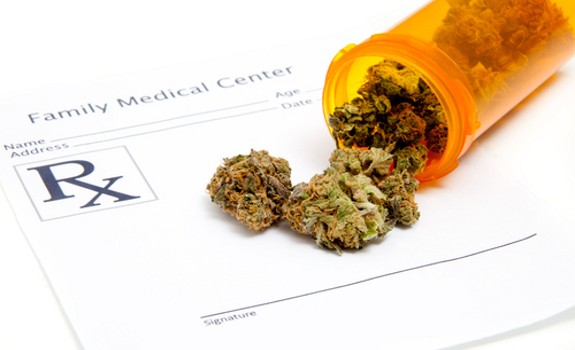 Medical marijuana is now a $1.7-billion market in the U.S. This means that sales of medical marijuana rival the annual revenue generated by Viagra, a $1.9-billion business. What’s more, the medical marijuana market is expected to nearly double in the next five years, and that’s just in the 15 U.S. states where the drug is legal. If another 20 states pass medical marijuana laws, which projections show is possible, the market could grow to $8.9 billion by 2016.

“The cannabis industry as a whole — including the underground black market and medical gray market — generates anywhere from $18 billion to $35.8 billion a year.”

In the video above, “Run From the Cure – the Rick Simpson Story,” it’s suggested that pharmaceutical companies and big business may be withholding a potential cancer cure — hemp oil — from the public in the interest of personal profit.

They also noted that the reason why industrial hemp cannot be grown in the United States is because the U.S. Drug Enforcement Agency (DEA) refuses to acknowledge that hemp is not the same as marijuana. As TreeHugger reported:

“The United States is the only industrialized nation where growing industrial hemp is illegal. And because of that we’re missing out on huge economic opportunity…

Apparently even though Canadian cops can tell the difference between high-THC cannabis plants (marijuana) and low-THC plants (industrial hemp), the US DEA can’t be bothered.”