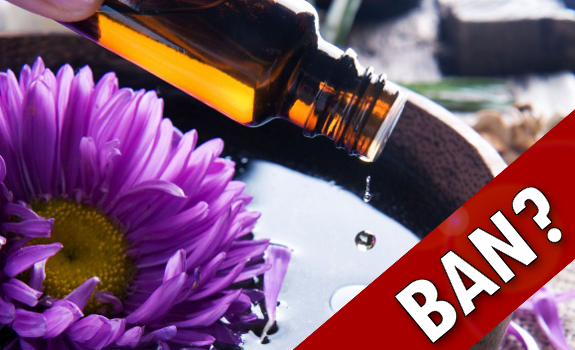 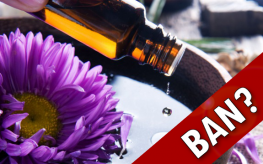 Remember when ephedra, also known as the herb Ma Huang, was taken off the market for awhile after baseball’s Baltimore Oriole pitcher Steve Belcher died in Spring training? Traces of it were found during an autopsy. Even congressmen were cursing this herbal decongestant that too many were using for weight loss. But a handful of medical experts are amazed at how other causal factors were ignored. This is typical behavior for big pharma and how they handle natural or alternative medicine.

Some medical experts noted how Steve Belcher had a medical history of “heat illnesses” in high school athletics. His medical history included liver issues and hypertension (high blood pressure). His body temperature was 108 degrees before he croaked from organ failure after exerting himself under the hot humid conditions of South Florida. He had suffered a severe heat stroke.

He was also on an extreme crash diet to lose weight, and part of that included a lot of diet sodas and iced teas that contain aspartame, a substance many consider to be toxic even though the FDA considers it GRAS (generally regarded as safe). So by excluding all the other factors, ephedra became the culprit that deserved to be banned from this one incident.

This is merely one outstanding memorable example of an FDA and AMA, aka the ‘medical mafia’s’, attack on natural remedies while hiding the high toll of pharmaceutical adverse effects and deaths, often labeling such consequences as pharmaceutical drug abuse instead of letting the public know they were usually prescribed based on the AMA standard of care and used accordingly.

So What About Pharmaceuticals?

In her book Death by Modern Medicine: Seeking Safe Solutions, Dr. Carolyn Deanhas uncovered even more statistics of iatrogenic (medically caused) death than her original paper Death by Medicine. The death toll has gone up to almost 900,000 annually from various areas that include hospital stays, surgeries, incorrect or unnecessary procedures. Pharmaceutical prescriptions pitch in well over 100,000 adverse reaction deaths.

Even over the counter (OTC) sleeping pills and Tylenol (acetaminophen) are responsible for many more ER visits and deaths. Also not included are permanent disabilities from vaccines, which are rarely publicized or even reported. Cancer patients who die under allopathic care blame the disease while ignoring the devastating effects of expensive and very rarely effective chemotherapy and radiation treatments.

Oxycodone is the main opioid ingredient of OxyContin, a synthetic offshoot of heroin. And the claimed “overdose” death toll has skyrocketed to over 15,000, more than street heroin and cocaine combined.

In 2010, 254 million opioid prescriptions were filled in the USA. Shortly after that report, the CDC estimated that health insurers forked over several billion dollars for health care costs related to prescription painkillers’ adverse effects.

Meanwhile, Big Pharma raked in over $11 billion in revenue from opioid sales, with Purdue Pharma’s OxyContin, for which they were once fined $635 million for false advertising, pulling in over $3 billionfrom that.

Many prescriptions are obtained illegally or creatively. One such notorious, hypocritical example is Rush Limbaugh’s incredible oxycodone, mostly OxyContin, addiction. Hypocritical because, for a few years up until Limbaugh got busted for obtaining and using massive amounts of oxycodone through multiple doctor resources, he often railed on air about throwing drug users in jail, even while he was high on illegally obtained OxyContin. Suspiciously, his charges were dropped or reduced from felonies.

The actual solution to this quandary of authoritarian hypocrisy won’t come until the whole edifice of the medical mafia finally crumbles with enough health-conscious people abandoning it by self-educating and living healthier lifestyles while seeking natural medical solutions.