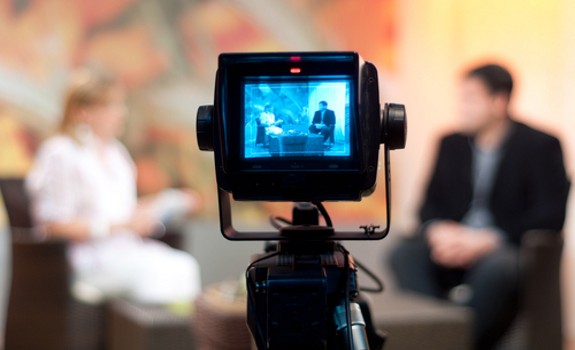 If you choose to consume organic foods free of genetically modified ingredients, mercury-containing high-fructose corn syrup, and a host of other harmful ingredients, then you are in the sights of some media publications seeking to bring the ridiculous assault campaign against organic food consumers and health conscious individuals to the next level. One New York Times writer in particular has called all health conscious organic consumers ‘narcissists’ and claims that genetically modified foods are the ‘only’ way to fight world hunger. In case you’re not aware, the United Nations actually found that GMO crops are horrible at combating world hunger and that organic, sustainable methods were far superior.

As you are probably aware, the media campaign against organic foods began just shortly after a fatally flawed study was released declaring that organic is the ‘same’ as conventional.

As I broke down shortly after the study in a video and article, the ridiculous study failed to actually identify key aspects of what makes organic food healthier. For example, they failed to consider the presence of GMOs and other problematic substances I already mentioned. Perhaps most startling, however, is the fact that the study actually proves itself wrong on multiple occasions. It openly admits that organic food was found to have lower pesticide/herbicide/insecticide residue levels, and then states that it doesn’t matter because conventional foods didn’t hit the ‘legal limit’ so they’re completely safe.

While I encourage you to view the video for an in-depth explanation, this is absolutely insulting to the intelligence of the general public. We know that Monsanto’s Roundup, the best-selling herbicide in the US that is widely used on conventional crops, has been linked to conditions such as: DNA damage, infertility, and 29 other conditions. In the same vein, various studies have linked even “low levels” of pesticides to IQ damage. This is not even taking into consideration the other contaminants and concerns.

What started out as a poor write-up of a flawed study has quickly escalated into a ‘hot war’ of sorts between the mainstream media and health conscious consumers with a brain of their own. Instead of addressing the issues with the study, those seeking to justify their own poor habits (and many likely backed by major biotech companies) are instead viciously assaulting healthy individuals. It is essential that we set the record straight on this issue before families worldwide are deceived into purchasing health-wrecking toxic food items.