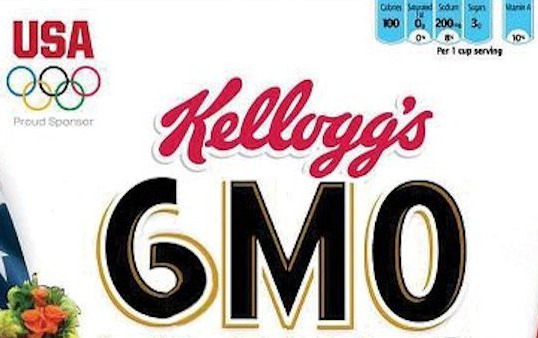 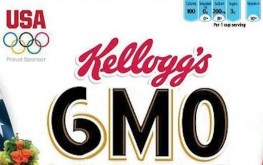 Millions of people are making an impact when it comes to the fight against GMOs. In one of many of the latest boycott’s against companies who use genetically modified ingredients in their products, individuals are putting the financial squeeze on one of the biggest food manufacturer’s in North America – Kellogg’s.

Eschewing a morning bowl of Kellogg’s Corn Flakes among other GMO-laden products, here’s how your non-GMO activism is working to slow Kellogg’s sales:

Froot Loops, Nutri-Grain bars, Pop-tarts, Eggo’s, Rice Krispies, Special K, you name it – they are going in the trash, and never making it off grocery store shelves. One commenter on the Kellogg’s petition site said that a box of Froot Loops was sent to a genetic lab for testing and it was found to contain 100% RoundUp Ready GMO corn and soy. Yummy. How’s that for a toxic breakfast or midnight treat?

Kellogg’s corn flakes and other food-like products that the company makes are full of Bt Corn. The EPA has registered Bt corn as a pesticide since the crop makes its own insecticide. (Reg. #524-581 and 68467-7) Bt corn has been shown to cause serious health problems.

If you own shares of Kellogg’s, I suggest dumping them. As more people find out what is in their toxic food, they aren’t going to buy it.

And Walmart shoppers – comprising the largest portion of Kellogg’s sales – beware. You are eating poison when you buy Kellogg’s branded food.

“Our results may be negatively impacted if consumers do not maintain their favorable perception of our brands.”

Time to think again about those GMO ingredients, Kellogg’s.

Third quarter 2014 earnings are coming out in October. Let’s keep the pressure on and let Kellogg’s know exactly why their market share is suffering, and that we will continue to until they become GMO-free and independently certified.