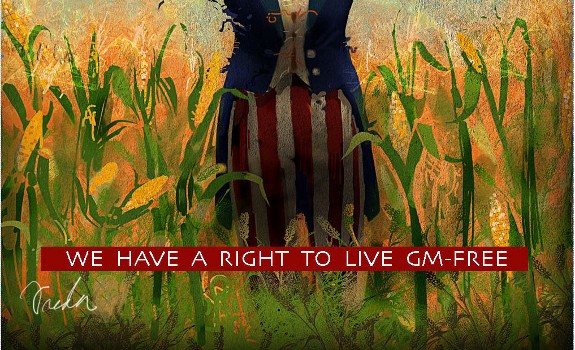 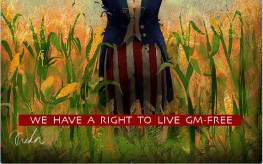 GMO Free Josephine County has successfully put forth a motion to ban all GMO planting on their beautiful Oregonian countryside, a move to protect citizens and the environment from potential GMO hazards. The very first line of the ordinance tells legislatures, and the likes of Monsanto and Dow just what they can do with their suicide seeds:

“The Purpose of this Ordinance is to:

Maintain and protect seed sovereignty and local control, free from outside corporate interests and unnecessary and overreaching preemption by the state and federal governments, of this County’s agriculture, environment, public health, economy and private property rights as they pertain to genetic contamination from genetically engineered plants.”

The ordinance goes on to forbid any corporation from interfering in state or county rights and disallows them from raising, planting, propagating or growing the seeds that have poisoned our nation.

Residents put forth a petition with 1997 valid signatures a few months back with concerns that GMO seeds would cross-pollinate neighboring farms and gardens in the county. If passed, the initiative would ban all new plantings and give farmers who have already planted GMO seeds one year to change to non-GMO. Jackson County has been made exempt from SB 863, but GMO-Free Josephine County has reason to believe that legal challenges to SB 863 underway may lead the Oregon Supreme Court to overturn on constitutional and other grounds.

You can read the full petition here.

As more counties, states and even countries move to ban GMO, the collective is effectively defeating a group of individuals that run behemoth corporations which surely thought they were immune to public response. Monsanto even recently admitted that activism is one of their biggest problems, and that more is needed to be done to stop us.

People everywhere are saying no to GMO and corporate agendas – waking up from the Big Ag delusion they have tried to brainwash us all with, and we are succeeding. Keep those signatures coming, peaceful demonstrations going, and posting on social media. It really is working.