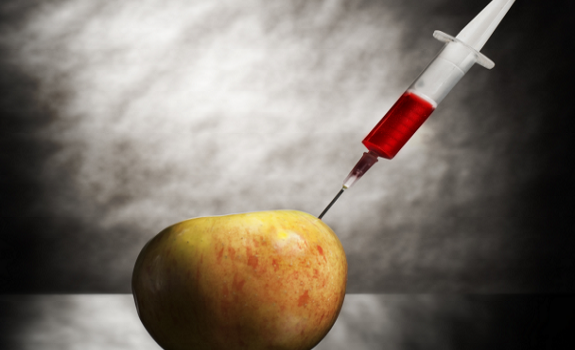 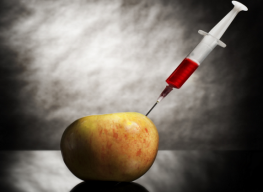 The average cost of just one in vitro fertilization procedure (IVF) costs $12,400 with doctor’s fees. Now imagine having eight of them, without insurance, and all the side effects that go along with them. Sound like a nightmare? Consider that GMO foods, like soy, are proven to be responsible for higher rates of birth defects, infant mortality, and sterility. Bemuse the fact that 91% of all US soybeans are from GMO seed – and that’s just one crop. You should be more than nonplussed.


I’ve taught yoga classes for desperate women who want to conceive more than anything in the world. They have gone through countless medical procedures, rounds of hormones that make their ovaries swell so large they can barely get out of bed, and in vitro fertilization procedures that are costly and don’t always take. I know women who have tried to lower their stress, changed their diets, and had blockages removed from their fallopian tubes. While there are thousands of children who need to be adopted, sometimes a couple, understandably, wants to make their own family. With Monsanto, Dow and other Big Pharma companies churning out genetically modified seed like its candy for babies, it’s no wonder we can’t make any.

When considering the ill effect GMOs have on fertility, how is GMO food any different than the view of ruthless ‘leaders’ of the past – eugenics? A scary thought indeed, but GMOs are completely taking away our right to decide about our own reproductive health. Sickeningly, a GMO scientist says, “it’s awesome” that GMO causes infertility. I’m sure companies like Merck, and the makers of the most common fertility drugs comprising a multi-billion dollar industry think it’s ‘awesome’ too.  Their bank accounts are probably equally awesome while real couples, and particularly women, have to deal with the deep sadness of not being able to conceive, while also putting their bodies through yet another kind of global experiment.

GMOs must come to a halt. The most recent March Against Monsanto that has taken place on May 25th of this year, along with the increasing numbers of GMOs bills being introduced, is a great start to making some changes. If you haven’t already, start buying organic and supporting some companies that care a little more than Monsanto and other mega-corporations. Voice your opinion by signing petitions, and vote with your dollar by supporting organic farmers and health-food companies. You can, no, you are making a difference.