If You Have Depression, Do Your Instagram Photos Show it?

If you’re battling depression, your Instagram account might show it. Researchers from Harvard and the University of Vermont have discovered a way to ‘correctly identify’ which users might have depression, using their photos’ attributes, including brightness and color. [1]

In a nutshell, the types of filters users applied to their photos matched their moods pretty closely. For instance, photos with decreased brightness, decreased saturation, and increased hue were indicative of depression. The computer used by the researchers accurately identified depression 70% of the time.

The users who were the least likely to be depressed overwhelmingly preferred the Valencia filter, and depressed users were more likely to choose Inkwell as their filter. Valencia lightens photos, while Inkwell converts photos to black and white. [1]

Reece and Danforth conducted their study on a group of about 170 workers from Amazon’s Mechanical Turk, “of whom, around 70 were clinically depressed.” Each participant completed “a standard clinical depression survey,” and provided additional information, including the dates of their diagnoses where applicable. [2]

The computer algorithm looked for patterns in the images posted by depressed participants before their diagnoses, while also evaluating a batch of recent photos from individuals who were not depressed.

The researchers took note of a variety of things, including how many people were in the images (depressed people tended to have fewer faces in their images), and the language used to describe them, but the color scheme of the photos appeared to be the best indicator of which individuals were clinically depressed. [3]

Actually, depressed people were less likely to use filters at all.

“There’s evidence people who are depressed tend to interact in smaller social settings. If there’s a ton of faces in the photos, then it probably means you’re interacting in large social settings.” 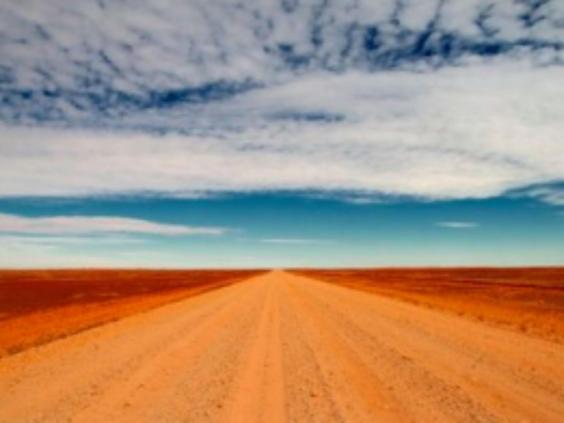 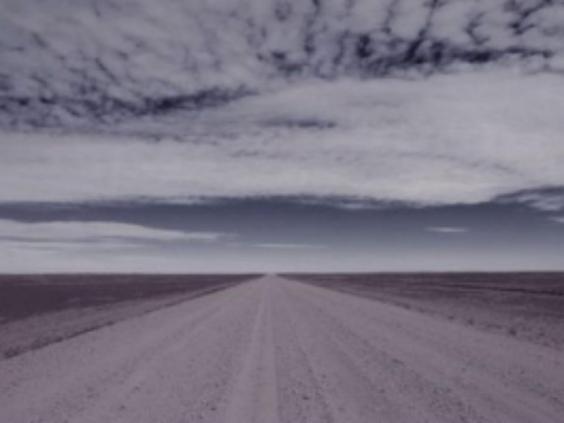 The Positive and Negative

The algorithm can’t actually diagnose depression or rule it out in the way a psychologist or psychiatrist could. However, it could help clinicians quickly spot people who are having a rough go of it and need help. Said Reece:

“If someone is depressed and really needs services, and they don’t get that assessment, anything that can help them get assessed is good.”

The downside is that screening for depression that way comes with a host of legal and privacy issues. Dr. Megan Moreno, an adolescent psychiatrist at Seattle Children’s Hospital who studies social media and mental illness, said:

“We’re probably still a ways away from having these types of approaches normalized as part of clinical care. I think this is a cool and interesting piece to the puzzle.”

“We’re talking about the perspective that we could find people who need help. There’s so much hope and optimism, but if we develop ways to monitor [social media data], then who else will monitor?

“Could these things come back and affect someone’s employment or insurability? To some extent, people assume some of that is already happening.”

According to Michael Thase, the director of the Mood and Anxiety Program at the University of Pennsylvania, this imperfect screening method might also be an opportunity for unscrupulous hucksters to take advantage of people who are suffering. He explained:

“It’s all a good thing. It’s only not a good thing when the information would be sold to somebody who might make a buck from interfacing with depressed people.” [1]

Might too much social media be causing depression? An August 2015 study found that teens that spent 2 or more hours a day using social media were significantly more likely to have mental health problems, including psychological distress and suicidal thoughts.