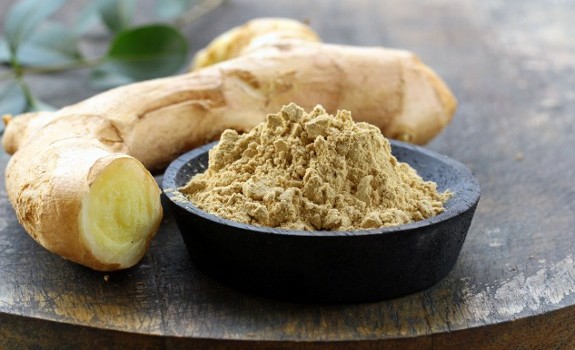 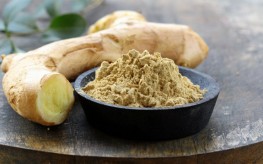 Thanks to research from the University of Michigan and nearly three centuries of medicinal use, we can now utilize ginger root to not only kill ovarian cancer cells, but also prostate cancer cells with zero toxicity.

Truly among the great medicines of the world, ginger has long been used to treat inflammation and nausea, but the results presented in a session at the American Association for Cancer Research show that in every single instance where ginger powder was used to treat cancer cells, they all died as a result of being exposed to the compound. In medical lingo this is called apoptosis (cancer cell suicide.) When ginger is present, the cells even attack one another, called autophagy.

While ginger has been deemed a great natural remedy for those who are undergoing chemotherapy, it can also be used in larger quantities to treat cancer of its own accord.

“Ginger inhibits growth and modulates secretion of angiogenic factors in ovarian cancer cells. The use of dietary agents such as ginger may have potential in the treatment and prevention of ovarian cancer.”

“Remarkably, daily oral feeding of 100 mg/kg body weight of GE inhibited growth and progression of PC-3 xenografts by approximately 56 % in nude mice, as shown by measurements of tumour volume. Tumour tissue from GE-treated mice showed reduced proliferation index and widespread apoptosis compared with controls, as determined by immunoblotting and immunohistochemical methods. Most importantly, GE did not exert any detectable toxicity in normal, rapidly dividing tissues such as gut and bone marrow. To the best of our knowledge, this is the first report to demonstrate the in vitro and in vivo anticancer activity of whole GE for the management of prostate cancer.”

Further adding to the benefits of ginger, the spice has no toxicity when consumed even in high doses, and does not cause people to endure the very uncomfortable side effects of chemo and radiation treatments. The American Cancer Society admits  that more than 15% of men will be diagnosed with prostate cancer, and more than 20,000 American women will be diagnosed with ovarian cancer this year. Many of these cases can be helped with ginger root.

While Big Pharma would have these men and women endure very invasive treatments, some simple ginger root powder can cause their cancer cells to commit a certain death.