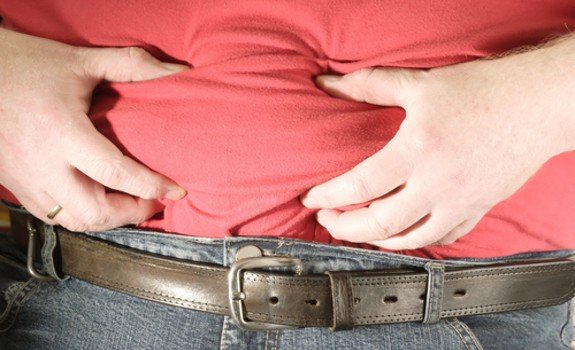 Monosodium glutamate is a food additive used in many foods to enhance taste, but this additive is also toxic. Known as an excitotoxin – which ‘excites’ the cells of the body into overproducing a particular chemical, thus burning them out prematurely – MSG is thrown in everything from Ramen noodles to potato chips, all to “enhance” the flavors in these quasi-foods. But while MSG is said to improve taste, it has many—more sinister—effects. Many people know that MSG can sometimes be blamed for headaches and possibly even ADHD, but the link to obesity often goes unrecognized.

From animal research to studies in humans, scientists have consistently demonstrated that there is a link between the consumption of MSG and obesity.

In Spain, researchers found that rats who eat MSG experience an increase in appetite of 40%. This is dramatic. And because the food’s flavors are enhanced, there’s a good chance that humans are eating more of them too.

But more than just tasting good, some scientists have suggested that MSG actually interferes with leptin, responsible for controlling our appetites. One study showed that those people who eat the most MSG also have the most leptin, perhaps creating an environment of leptin resistance, or one where the appetite becomes more or less uncontrollable.

Interestingly, MSG could be causing obesity even without increased food consumption. The link between MSG and weight gain or obesity holds true even when excess calories are accounted for.

In the United States, it’s estimated that the average person consumes about a half a gram of MSG daily, and for many sensitive people, this is enough to trigger a migraine. But, it’s minimal when compared with the amount consumed in some Asian countries. It’s estimated in countries like Japan that MSG consumption is anywhere from 1.5 to 10 grams per day.

Studies in these countries have found a similar link between MSG and obesity. The reason we don’t see Asian countries with obesity rates comparable to ours, scientists surmise, is because they are more active and have a (generally) better diet.