It will have profound implications for medical sciecne 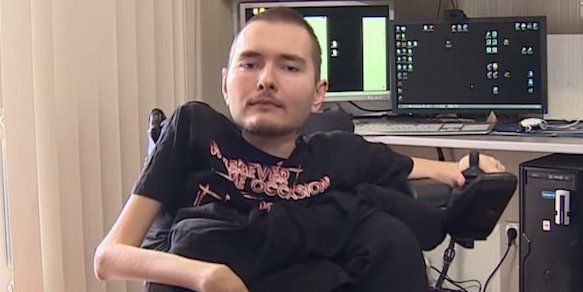 A recent headline reads: Head transplant: man will be attached to new body in under an hour and aim is immortality, doctor says.

Candidate 30-year-old Valery Spiridonov of Vladimir, Russia will be the first to undergo a total head transplant. Many throughout medical science look at this development as another threshold that mankind must cross in order to feel truly accomplished. Their mantra is “in the name of scientific advancement, no challenge shall be ignored.”

Given the apparent lack of regulation within the medical industry, such a mantra can be repeated again and again without meaningful consequence. Even in the current case where an Italian physician seems intent on achieving the first head transplant, there is no established world body to prevent such a risky and precedent-setting operation.

The question here ought not to be whether such a dangerous surgical procedure can be successful; it ought to be whether it is ethical and moral. Is it the right thing to do for the head surgeon in the first place? With so many unknown consequences, one would think that the field of bioethics would weigh in heavily on this matter before it opens a veritable pandora’s box. 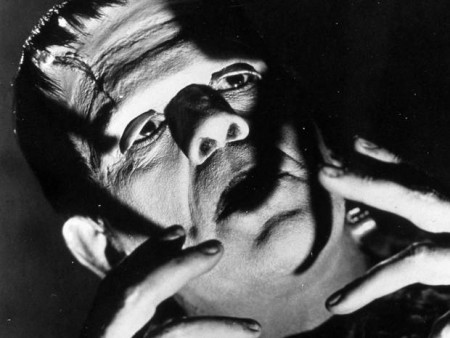 The photo that accompanied the above referenced article was that of Frankenstein. Many commentators believed that the original writings of Frankenstein were but prophetic warnings about a fast approaching future. That future is right now!

Though it may be difficult to believe, there is an even more alarming aspect to this whole saga. The same physician is using the first head transplant as a stepping stone in his quest for human immortality. As follows from the same article:

“The procedure — which Canavero has admitted is just a first step towards his ultimate aim of creating immortality — will see a man’s head removed and placed on a donor’s body.”

Performing a ‘successful’ head transplant is one thing; creating an immortal human being is quite another. Such a grandiose and ostentatious plan ought to inform the worldwide public about the integrity of this whole medical scheme.

When a physician is provided with a context to pursue such medical experiments, the whole society will eventually bear the responsibility for allowing it to proceed. The predictably hapless consequences are likely to be experienced by the same society, even though there are many who see the hubris associated with such an ill-fated scientific pursuit.

Just because medical science has advanced sufficiently to perform a head transplant does not mean that it should attempt to do so.

There are numerous and very serious considerations whenever doctors find themselves in the position of playing God. Certainly in the case of a head transplant, the boundaries of human conduct are being transgressed.

In the pursuit of achieving human immortality, it is even more clear that the pioneers of medical science are trying to act like a Creator. By entering this domain, there are many far-reaching ramifications which have clearly not been very well thought out.

History is replete with instances where mere mortals have tried to enter the “domain of the gods.” Never does it end well. Hence, it is truly incumbent upon the community of nations to prevent these types of perilous initiatives from being undertaken by rogue scientists or medical practitioners.

“The patient for Canavero’s first attempt at the head transplant has already been chosen, and identified as Valeri Spidonov. He is a 30-year-old Russian man who has Werdnig-Hoffmann disease, which wastes away his muscles and means that his health is rapidly declining.”

Given a global population of over 7 billion people, there are literally millions of individuals whose bodies have ceased to function properly. Making such a procedure available to the medical marketplace sets a dangerous precedent, and creates an extremely slippery slope indeed.

The number of thorny questions and thornier answers would only create a medical and bioethics quagmire. The new morass of uncertain possibilities, precarious risks and horrendous outcomes would make the old Frankenstein movies look rather tame.