Fight Back, Vote them Out: 71 Senators Who Betrayed You by Not Labeling GMOs 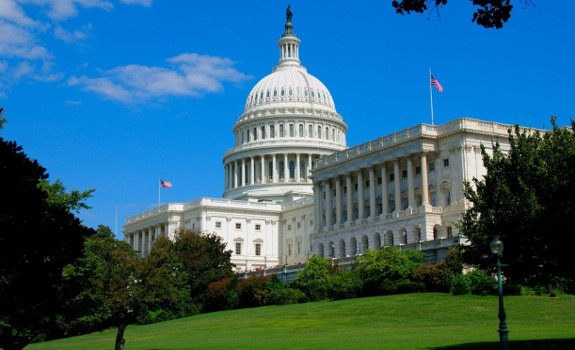 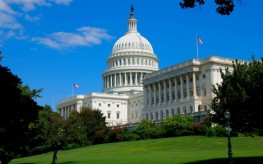 Your voice and your vote can go a long way. The fight against GMO companies is not over, no matter how deep their pockets are. It is estimated that GMO companies like Monsanto have spent upwards of $750 million buying off members of the senate and congress with special interest money and possible bribes, and if not money than scare tactics, but we won’t stand for it. Just the money that has been openly pumped into the Senate and House amounts to $122,000 and $260,00 respectively, and you know there’s a lot more where that came from.

Roy Blunt, a Republican from Monsanto’s home state, Missouri, for instance, has been paid more than $240,000 by agribusiness in the recent past, and the numbers and amounts of these pay-offs seem to be growing. Furthermore, this is just the senate; it was only recently that more than 50 House members rejected another bill that would require GMO labeling.

These people are still spewing lies like by saying things like “genetically modified foods will feed the world.” That’s what Sen. Debbie Stabenow (D-Mich.) tried to say in front of her peers and the world just before the vote. This is completely falsified opinion, and not based on real science. There are hundreds of horticulturalists, scientists and farmers who think differently – who think that organic and sustainable, small-scale farming can suffice.

Following is the alphabetical list of almost the entire senate who betrayed you by voting 71 against 27 to kill the bill that would force Monsanto and other Big Pharma companies that make or sell GMO foods to label products as such at the discretion of each individual state. It’s time to name names. NaturalSociety has given you this list before, but it’s time to vote these people OUT!

Note: The March Against Monsanto that happened in May of this year was a major success, but we’re taking things a step further. Join the Monsanto Video Revolt that will occur on July 24th, 2013. Millions of people will partake to bombard the internet with anti-Monsanto/anti-GMO videos to raise public awareness – get involved!

You can also call your senator, your president, and the Congress. Bombard their offices with emails, letters, and peaceful demonstrations. Let them know that you are not just one voice, but that you are telling your friends, your neighbors, your Facebook, Pinterest and Google+ friends, and your supporters in other countries, even. Activism works if we all stand together. We can’t let the bullies win by paying off the people we voted into office.  It’s time for some major house (and senate) cleaning.

9 responses to “Fight Back, Vote them Out: 71 Senators Who Betrayed You by Not Labeling GMOs”