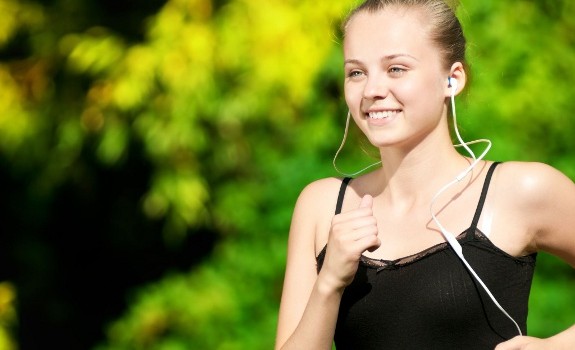 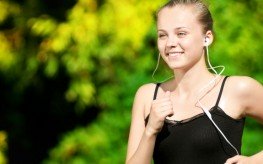 Taking a brisk walk just a few times a week could be enough to increase the size of your brain and even help stave off age-related dementia, according to recent research. A new study from researchers with the University of Pittsburgh found those who walked for 40 minutes, three times a week reaped the benefits of a larger hippocampus—the brain’s “memory hub”.

“You don’t need highly vigorous physical activity to see these effects,” explained Dr. Kirk Ericson, lead researcher. “This may sound like a modest amount, but it’s like reversing the age clock by a couple of years.”

Previous research has also found that taking just 2,000 extra steps could decrease the risk of heart disease by 8%.

For the 120 participants aged 55 to 80 in this latest study, 40-minute walks three times a week resulted in hippocampus growth of up to 2 percent after one year. Another group, assigned to daily stretching exercises actually saw hippocampus shrinkage of 1.5 percent, coinciding with the natural age-related shrinkage that occurs in the brain.

“Most of the population is still very sedentary and it’s very difficult to get people up and moving,” said Ericson, who shared the findings at the annual conference of the American Association for the Advancement of Science in Chicago. “We aren’t training older people to run marathons. We are getting them up and moving at a moderate exercise level several times a week and seeing enormous improvements over a period of several months.”

As Ericson explained, exercise might not be the “magic bullet” when it comes to fighting dementia associated with aging, but it does seem to hold the most promise for staying sharp into old age.

“The brain remains modifiable well into late adulthood. Even though brain shrinkage and cognitive decline occurs, it doesn’t seem to be as inevitable as we once thought. Physical activity seems to be one of the most positive approaches for affecting cognitive brain health and cognition in late adulthood and throughout lifespan.”

In addition to physical exercise, mental exercise can help keep the brain in good working order. Puzzles, games, reading, and writing are all great brain fitness practices for people of all ages.