A Simple DIY Therapy that Could Prevent and Reverse Heart Disease 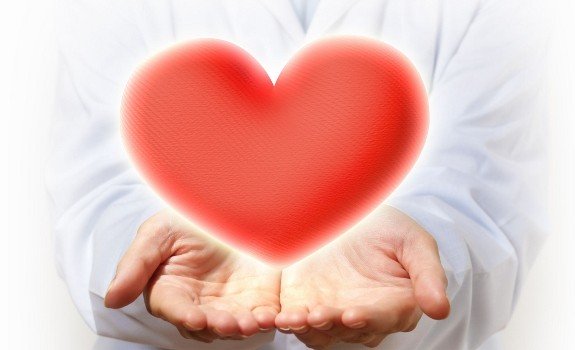 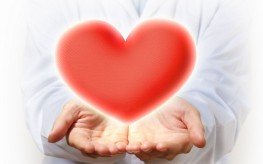 A little over a two decades ago, two time Nobel Prize winning chemists Linus Pauling, PhD, and Dr. Mathias Rath, MD, developed a DIY protocol anyone can do to prevent and reverse cardiovascular disease. DIY means do-it-yourself, as in you don’t need to be supervised with its application and it’s probably not expensive.

They realized first that humans generally suffer from insufficient vitamin C since their bodies lack the gene to create it while most other mammals are able to create their own vitamin C. This leads to chronic sub-clinical scurvy, an invitation to other diseases, including heart disease.

They also discovered that only a particular subtype of LDL cholesterol, Lp(a), was the source of arterial wall damage that leads to arterial inflammation and plaque accumulation.

It’s a sticky small heavy molecule that manages to slip under the endothelial tissue of the arteries interior walls with the capacity to bind fibrin and membrane proteins of endothelial cells and monocytes, of which some are the immune system’s killer cells.

Common sub-clinical scurvy among humans is the background for weakened arteries and other blood vessels, as well as the heart’s own endothelial tissue. Two supplements were discovered that could strengthen blood vessels and remove Lp(a) lipoproteins from inner blood vessel walls.

Increased vitamin C was called upon to strengthen blood vessels and arteries with better flexibility by creating and adding collagen to blood vessel tissues. Collagen is the strong, fibrous stuff of flexible connecting tissue. Vitamin C needs to be continually replaced because it is destroyed by creating collagen.

The type of vitamin C supplement recommended is simply ascorbic acid. Two to three grams orally on a daily basis is recommended as a preventative, but that can be doubled if one has already had heart problems. A fat based derivative of ascorbic acid, ascorbyl palmitate, permits lower doses of vitamin C because its fat base makes it easier for fatty tissue cell walls to assimilate it.

Another recent innovation of ascorbic acid lipid encapsulation comes with Lyposomal C, which allows for even lower doses of vitamin C to create the same effect of even mega-dose IV ascorbate vitamin C.

The other barrel shoots an inexpensive oral supplement into your blood vessels to scoop out the existing Lp(a) lipoproteins and prevent new ones from attaching to blood vessel walls.

Linus Pauling recommended 2 grams of inexpensive amino acid lysine or L-lysine oral supplements daily along with his recommended ascorbic acid levels of 3 grams. If one is at higher risk or has already had serious heart health issues, he recommended doubling those amounts. The total daily dosage can be broken down to half the amount twice daily or one-third the amount three times daily.

It doesn’t get any easier than that. The study and subsequent paper from Linus Pauling and Mathias Rath MD was submitted circa 1990 to the Proceedings of the National Academy of Sciences USA. It was at first accepted but then rejected and not published.

This was part of the medical mafia’s marginalizing vitamin C preventative and curative efficacy for many diseases that had began in the late 1970s, even to the point of calling Linus Pauling a quack.

Instead, simply take advantage of this simple DIY therapy with one caveat: People who overcame serious heart health issues using this protocol were feeling so good they tended to drop the daily protocol. Then months later they had a heart health relapse.

Although improved health may allow for less intake, it’s recommended one keeps taking minimal dosages of those two supplements daily: ascorbic acid or ascorbate vitamin C and lysine or L-lysine