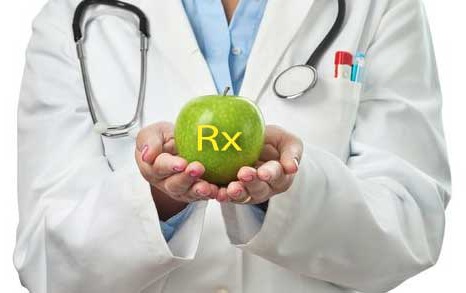 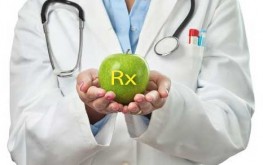 If you know anything about food medicine or even nutrition, you know the foods you eat affect your body through various mechanisms and processes. But have you ever stopped to think about how the ginger knows to stop your upset stomach? Or what garlic does once it’s in your digestive system to boost your immune function and reduce inflammation? A new study delved into these questions and found some remarkable evidence for interspecies communication at a cellular level.

Published in the journal Molecular Nutrition & Food Research, the study looked at the role of exosomes, “small vesicles secreted by plant and animal cells that participate in intercellular communication.” These are the words, if you will, shared between cells who need to communicate with one another.

As GreenMedInfo reports, the researchers explained the term as such:

“Exosomes are produced by a variety of mammalian cells including immune, epithelial, and tumor cells [11–15]. Exosomes play a role in intercellular communication and can transport mRNA, miRNA, bioactive lipids, and proteins between cells [16–19]. Upon contact, exosomes transfer molecules that can render new properties and/or reprogram their recipient cells.”

In order to look at how plant and animal cells communicated, the scientists isolated exosome-like nanoparticles from foods like ginger, grapefruit, carrot, and grapes, then observed their actions in mice cells.

They chose foods that were known to have a range of health benefits, as they suspected the likelihood of identifying communication modes would be greater.

The scientists found these isolated food nanoparticles to have similar structure and size to mammalian-derived exosomes. They also found the mammalian intestinal macrophages and stem cells to take up these exosome-like nanoparticles, and as a result, those mammalian cells underwent biological changes.

In applying their findings to the knowledge that a varied plant-derived diet is healthier, the researchers had this to say: