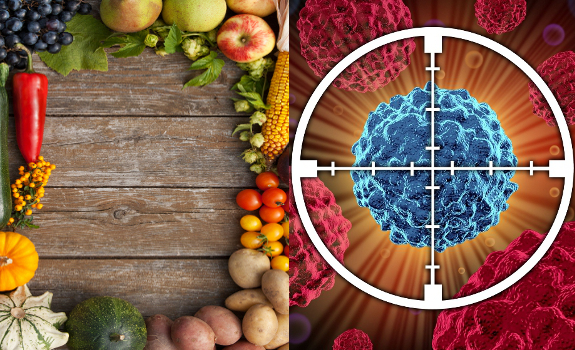 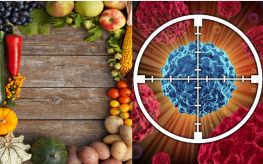 Showcasing once again how numerous food-based substances are able to both treat and protect against cancer, scientists from the Texas Biomedical Research Institute have found for the first time that a natural, plant-derived substance known as gossypin is capable of treating the deadliest form of skin cancer – melanoma.

“We identified gossypin as a novel agent with dual inhibitory activity towards two common mutations that are the ideal targets for melanoma treatment,” said Texas Biomed’s Hareesh Nair, Ph.D. “Our results indicate that gossypin may have great therapeutic potential as a dual inhibitor of mutations called BRAFV600E kinase and CDK4, which occur in the vast majority of melanoma patients. They open a new avenue for the generation of a novel class of compounds for the treatment of melanoma.”

The American Cancer Society estimates that 76,690 individuals will be diagnosed with melanoma in 2013. Additionally, an estimated 9,480 people are expected to die of melanoma this year. The research out of Texas Biomedical Research Institute once again shows how natural substances can offer promise — even for those suffering from the deadliest type of skin cancer.

As we all know, the above piece of research is far from the first and the last to reveal the healing capabilities of natural compounds in food. In other recent research, compounds in apples known as oligosaccharides were found to kill up to 46% of human colon cancer cells and even outperform common chemo drugs. Excitingly, the the compounds can be derived from the waste of an apple (known as pomace) after it has been juiced. That’s a lot of  pomace from the apple juice industry.

In another example, a study examining the beneficial properties of milk thistle stated: “there is strong preclinical evidence for silymarin’s (milk thistle’s) hepatoprotective and anticarcinogenic effects, including inhibition of cancer cell growth in human prostate, skin, breast, and cervical cells.” What’s more, milk thistle was also found to protect against chemotherapy’s toxic effects.

There is no shortage of natural solutions for cancer or most other ailments; it’s all about doing your own research and discovering these natural healers for yourself.