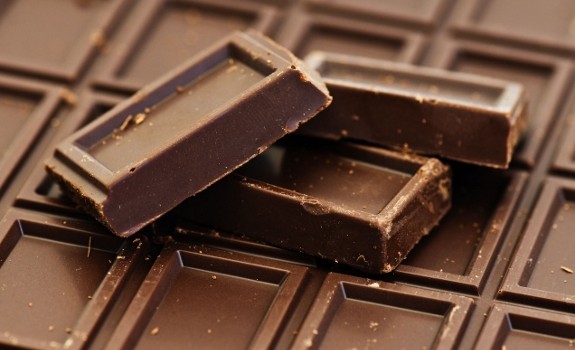 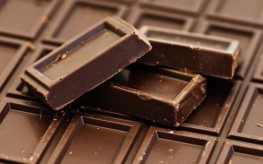 Recent research findings released by the scientific community will gladden the hearts of chocolate lovers the world over. Instead of being regarded as a sinfully decadent food that people should avoid, growing evidence indicates that it may be beneficial in preventing several medical conditions. Recent investigations published in the British Medical Journal show that eating chocolate is linked to a 39% lower risk of cardiovascular disease and a 29% reduced risk of stroke.

Boosting the Heart with Chocolate

During the past 10 years, cardiologists have responded with healthy skepticism to research suggesting chocolate’s possible cardiovascular effects. Since it does not fit into the profile of unappealing and difficult lifestyle measures aimed at improving health, doctors were reluctant to embrace the concept that a food so enjoyable could actually be beneficial. Now, however, an expanding number of cardiologists are considering the potential cardiovascular advantages of chocolate as being valid.

Researchers involved in the British study, who compiled a systematic review of seven studies using data from 114,000 patients, express two main cautions. They say the results fail to provide definitive proof of chocolate’s cardiovascular benefit, theorizing that the positive effects could possibly be caused by something else chocolate eaters do. Their other concern is that commercially available chocolate has a high caloric content, which can lead to weight gain, diabetes and heart disease. Since dark chocolate has a higher amount of cocoa and lower amount of sugar, it would be preferable over the other varieties.

Scientists postulate that the component of chocolate responsible for the cardiovascular effects is flavonols, which they believe renders a bodily substance, nitric oxide, more bioavailable. The greater bioavailability of this substance increases blood vessel elasticity and also lowers blood pressure and high fat blood levels. Additionally, it reduces insulin resistance, as well as lowers platelet stickiness and blood clotting. Aside from benefits for cardiovascular health and possibly diabetes, these compounds may also help prevent eclampsia, which is a dangerous rise in blood pressure during pregnancy.

And other course this isn’t the only research to shed some light on chocolate’s heart-healthy benefits. One study found that compared to those eating white chocolate, individuals who ate dark chocolate reduced their “bad” cholesterol by 20% while increasing their “good” cholesterol by the same percentage. Another study found that Swedish who ate one or two servings of dark chocolate each week cut their risk of heart failure by up to one-third. This study lasted 9 years and included 31,000 participants.

Until further studies are performed to ascertain why chocolate appears beneficial, doctors will not be “prescribing” it to patients. However, they admit that the health benefits of chocolate can be experienced guilt-free when it’s moderately consumed. Therefore, those who regularly consume a judicious amount of chocolate can enjoy it.

2 responses to “Chocolate Reduces Cardiovascular Disease Risk by 39%, Stroke by 29%”