Why is a Known Toxic Substance Allowed in Organic Foods? 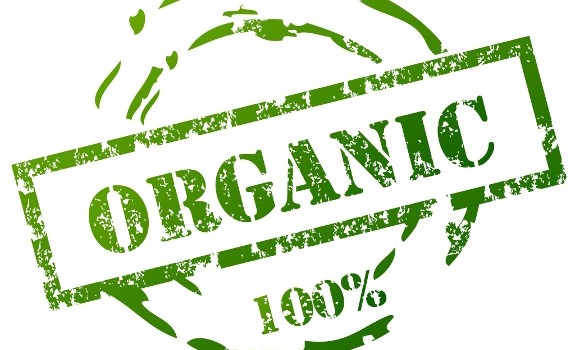 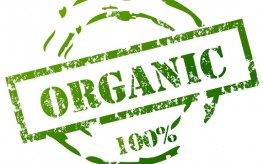 We’re taught that if a food has a USDA organic label, then the produce is just about as good as it comes—that the ingredients have been through rigorous testing and are safe for human consumption, or at the very least the product is free from harmful pesticides and genetic engineering. While the USDA certified organic is indeed the way to go, not everything approved under their standards is good for you. On the contrary, some may be very harmful. Such is the case with a substance known as carrageenan.

Carrageenan is a substance extracted from seaweed. In food, they are used as gelling and thickening agents, most often in dairy and meat products. You’ll find it in ice cream, cream, desserts, some beers, diet soda, veggie dogs, and processed meats. And although some organic food companies (Eden Foods, Oikos yogurt, Natural by Nature, and more) have sworn off the ingredient, others intend to play on the ignorance of the public and their friends in high places to keep carrageenan around.

In numerous animal studies carrageenan has been found to cause gastrointestinal issues and inflammation, and cancer. In addition, diets high in carrageenan have been linked to the development of intestinal ulcers and other digestive issues. The Cornucopia Institute (a nonprofit which supports food research and “justice for family scale farming”) recommends anyone with inflammatory digestive issues like chronic diarrhea, IBS, or inflammatory bowel disease, to eliminate carrageenan from their diet altogether.

Interestingly, the USDA is aware of the studies of this popular food ingredient, though it maintains a spot on their “safe” list. Why is that? Well, let’s look at who is approving the foods on this list.

As revealed in The Organic Watergate – White Paper from The Cornucopia Institute, the National Organic Standards Board (NOSB) is made up of several companies who have a vested interest in keeping organics as non-organic as possible. After all, making stricter organic regulations would cost them money.

Just a few of the corporations represented in the decision making NOSB include:

It’s sort of like creating a board to oversee allegations of police brutality and then staffing the board with cops. (Another highly questionable though common occurrence).

As The Organic Watergate reports:

“Carrageenan was reviewed in 1995 by three scientists with professional relationships to corporate agribusiness, and only one pointed out the potential human health impacts of degraded carrageenan. This is especially outrageous since the scientific community had known for decades, based on an abundance of peer-reviewed published literature, that degraded carrageenan is an inflammatory agent and carcinogenic in lab animals.”

So, back to the original question: why is a known carcinogen present in organic foods? Because of money—those who have it also have power and do not want to sacrifice either for the sake of consumer health.

8 responses to “Why is a Known Toxic Substance Allowed in Organic Foods?”