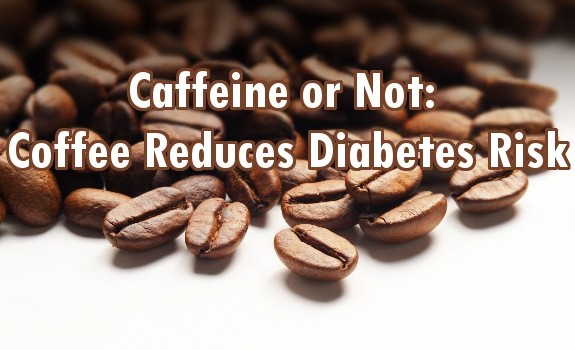 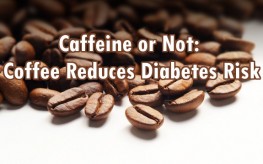 Americans are known to run on coffee. According to Bloomberg, about 83 percent of US adults drink the dark and delicious beverage, and that number is on the rise. But coffee isn’t only good for helping you wake up. On the contrary, even those who choose decaffeinated coffee could be experiencing some significant health benefits from the java. A new study suggests whether you choose regular or decaf, you could be reducing your risk of diabetes.

Researchers with Harvard University, who had their work published in the journal of the American Diabetes Association, Diabetes Care, wanted to determine if both regular and decaf provided the same anti-diabetic benefits. It wasn’t the first study to look at the effects of coffee on diabetes risk, but it was the first to pit decaf and regular against one another for analysis.

As GreenMedInfo reports, the researchers found that not only does it not matter which type of coffee you drink —that both regular and decaf reduced the risk of type 2 diabetes—but that the more you drink, the lower your risk.

Prior to the study, there was some indication that the anti-diabetes benefits were linked to caffeine’s effects on insulin levels, the hormone produced by the pancreas that controls blood sugar levels. But because the study found the anti-diabetic benefits to hold true whether it was regular or decaffeinated coffee, the researchers surmise it could be the effects of the polyphenols in coffee instead. Looks like coffee health benefits exist regardless of the caffeine – nice!

An earlier study from Harvard found that you don’t have to drink insane amounts of the beverage to reap the benefits of a lower diabetes risk. Just two or more cups a day was enough, according to that research that analyzed more than 88,000 women from the Nurse Health Study II.

For many of us, coffee is the motivating factor that gets us out of bed before the sun. But unlike other habits, this is a dependency you don’t have to feel all bad about.

3 responses to “Coffee Reduces Diabetes Risk: Caffeine or Not”