Buy a Soda, Raise Money for Diabetes Research: 4 Corporate Sponsors and their Hypocrisies 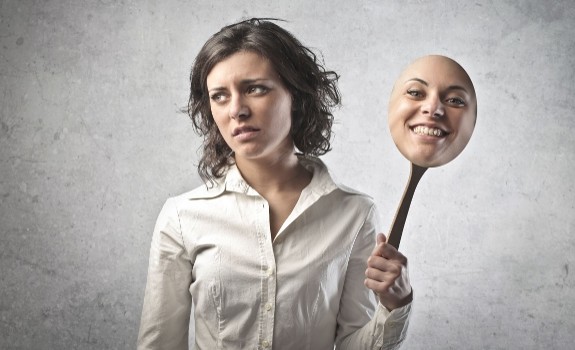 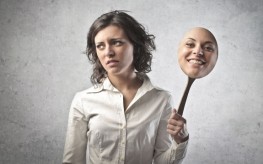 I remember a few years ago when I saw an interesting partnership. At the local KFC-Taco Bell was a sign explaining how the restaurant cared about juvenile diabetes. They cared so much that they would donate $1 to the Juvenile Diabetes Research Foundation for every half-gallon size cup of Pepsi they sold. I wasn’t the only one who noticed the irony. But this isn’t the only crazy corporate sponsorship there is. It seems in America, some charities and the corporations who sponsor them make odd bedfellows.

There are numerous odd partnerships in the world. Here are a few that stand out:

1. Wells Fargo and Habitat for Humanity

Habitat for Humanity is an organization that builds homes for people who wouldn’t otherwise be able to afford the luxury of home ownership. Wells Fargo, on the other hand, is the giant bank who likes to foreclose on people who can no longer afford the luxury of home ownership. Like other banking giants, Wells Fargo is about their bottom line, at any cost. And this includes booting people onto the street when they struggle to keep up with a mortgage, a mortgage that could have very well been not appropriate for them to approve in the first place. Case in point: the bank was recently made to pay a $175 million settlement after it was found they were targeting minorities, sending them into subprime loans intentionally.

Feeding America is the leading hunger-relief charity in the United States, operating hundreds of food banks across the country to help feed our neighbors and friends that can’t afford to feed themselves. ConAgra Foods is a giant food producer, one that might just employ the people who have to frequent Feeding America food banks. Starting positions within the company are less than $20,000 annually, and the corporation really doesn’t care too much about the types of foods fed to poor (or any) Americans either, creating highly processed foods and even lobbying to keep French fries and pizza in school lunches.

A household name in breast cancer charities, the Susan G. Komen Foundation partners with numerous bottled water companies for their For the Cure races around the country. The problem with this—most of these bottled water companies use bottles that contain BPA, a known hormone disrupter known to increases the risk of cancer. What’s more, the organization teamed up with fast food giant Kentucky Fried Chicken (KFC) in order to promote pink-branded buckets of fried chicken back in 2010 with the slogan ”Buckets for the Cure.” The organization advocated purchasing KFC fast food buckets to fund cancer research, but of course this low-quality food only compromises your health.

Many people have never heard of GEO Group, but the company is making millions off the incarceration of Americans. It is a private prison corporation that increases its bottom line by increasing the number of people behind prison walls. Recently, Florida Atlantic University in Boca Raton announced they would let the sponsor name their new football stadium. It’s odd marketing for a deplorable industry, and even stranger that the University would want their athletes scoring points under the name of a company that would rather see them locked up.

A Question of Justice

2 responses to “Buy a Soda, Raise Money for Diabetes Research: 4 Corporate Sponsors and their Hypocrisies”