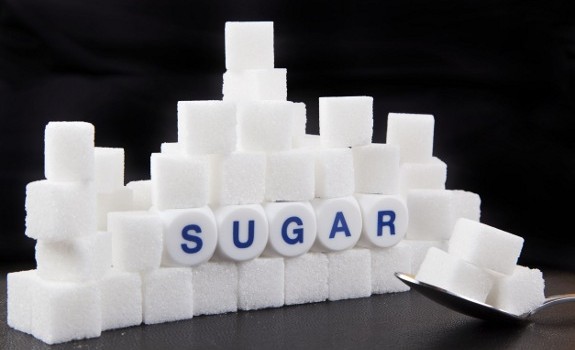 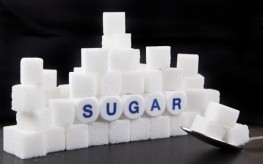 A new report reveals the British are certainly getting more than their share of disease-fueling sugar. According to the report, they consume about 84 teaspoons of added sugar and 160 teaspoons of total sugars each week on average. Though, while alarming, and certainly something to be concerned about, this amount is a mere ant hill when compared with the reported 30 teaspoons consumed daily by Americans.

The 30 teaspoons figure, from Face The Facts USA, a George Washington University project, seems to include artificial sweeteners and natural sugars alike. The 84 teaspoons consumed every week by Britons does not, on the other hand, contain artificial sweeteners—lending some discrepancy to the comparison. Actually, Britons are consuming about 160 teaspoons of total sugar each week, according to the report.

Still, no matter how you cut it, we are eating far too much of the sweet stuff.

The National Diet and Nutrition Survey of Great Britain indicates adults there are eating fewer sugary snacks now compared to when the survey was launched, in 2007—down from 22 grams of sugar through snack foods to 13 grams now. Consumption of soft drinks has also dropped when compared with ten years ago.

“We have swapped sodas for smoothies and fruit juice and this is one of the worst things you can do in terms of sugar consumption,” says Anna Raymond of the British Dietetic Association. “People often have fruit juice or a diet drink and then eat as much high-sugar and high-GI food as they like. It’s as though they believe a low-calorie drink counteracts the unhealthy food.”

While fruit juice may seem healthier, and in some ways it is, it often contains as much sugar as a soft drink. For instance, Tropicana Orange Juice contains 30 grams of sugar per serving, nearly as much as you’ll find in a can of Coke. Again, no matter how you cut it, we are simply consuming too much sugar.

Why all the concern?

There are several reasons to worry about sugar intake. Firstly, indications are that sugar can increase your risk of diseases including cardiovascular disease, diabetes, and even an early death. More concerning, numerous pieces of research have pinpointed sugar for being cancer’s primary fuel source. In other words, if you want to starve cancer to death, stop consuming sugar. Secondly, sugar is addictive, so avoiding these diseases may not be as simple as quitting cold turkey.

Not only that, but studies show that even safe levels of sugar aren’t safe.

Reducing sugar intake requires a complete shift in eating style– not a diet and definitely not “sugar-free” processed foods.