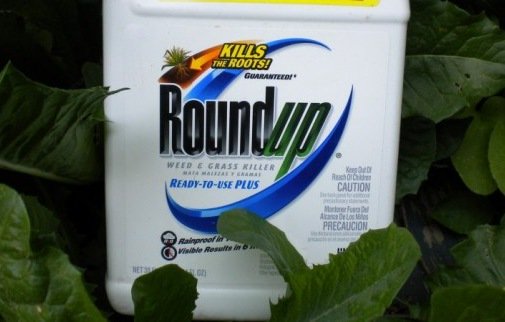 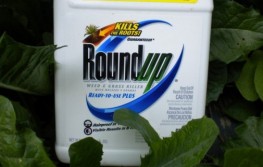 Forget the tit-for-tat tactics in the EU and the U.S. causing the political steamrollering of anti-GMO activists. Behold the light at the end of the tunnel: Sri Lanka has become the first country to ban Monsanto’s toxic RoundUp Ready chemical, glyphosate, in light of recent studies linking it to chronic kidney failure.

The Minister of Special Projects S.M. Chandrasena decided to ban Monsanto’s glyphosate for good, old-fashioned reasons – it isn’t good for people. On the directive of President Mahinda Rajapaksa, all glyphosate sales in Sri Lanka are now illegal. During a media briefing, the Sri Lankan president stated that several programs had been implemented to prevent the high occurrence of kidney disease among farmers in communities throughout the country. There have been dramatic increases in kidney disease, including total kidney failure in the US, Sri Lanka, and other countries that farm genetically modified organisms supposedly resistant to glyphosate.

The International Journal of Environmental Research and Public Health found that glyphosate was directly linked to these deaths, and Sri Lanka made their decision shortly after a similar ban in El Salvador for the same reason.

Even US regulatory bodies, known for hiding facts about deleterious effects of GMOs, are showing higher incidence of kidney disease linked to glyphosate: the USDA, National Cancer Institutes, Centers for Disease Control, all reveal that people are being slowly killed by Monsanto’s chemical cocktail, sold to unsuspecting farmers trying to turn a profit on their labors.

Sri Lanka has taken an anti-GMO stance for years now, since they banned GMOs back in 2003. Meanwhile, our own FDA still asks for public commentary on its site, and begs for ‘scientific proof’ that GMOs are deadly, all while ignoring the facts.