Big Pharma-Psychiatry Collusion: A Drug Provided for Every Disorder 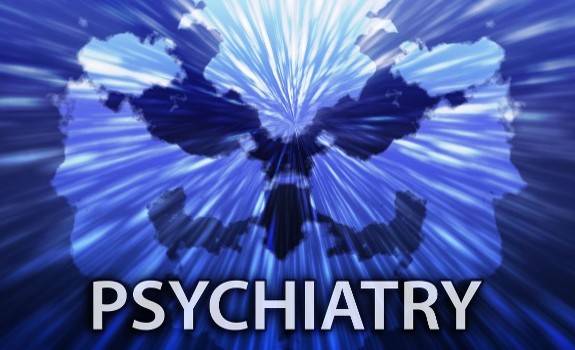 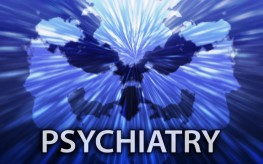 After turning 87 years old, American psychiatrist Dr. Leon Eisenberg announced to the German weekly Der Spiegel on 2 February 2012 that … “ADHD is a prime example of a fictitious disease.”  Seven months later, he died. Apparently, he had decided to come clean and confess before moving to the beyond. Unfortunately, Eisenberg’s words can be said to many of the diseases we deem ‘real’ today.

Dr. Eisenberg was one of the leaders of a 1968 committee that had created an early Diagnostic and Statistical Manual of Mental Disorders (DSM II). There and then this small committee of psychiatrists, as is the norm, first came up with a behavioral description and labeled it Attention Deficit Hyperactivity Disorder (ADHD).

At first, the term “hyperkinetic reaction of childhood,” was described and agreed upon by the committee and confirmed by a small percentage of APA (American Psychiatric Association) members as a mental disorder. Later, the term was altered to the current ADHD.

Yet, there is no biological proof or test to determine exactly what chemicals are “out of balance” in the brain for ADHD or any other disorder. Most psychiatric drugs (psychotropics) are unnecessary at the very least. And they often cause side effects with adverse reactions such as depression-like feelings that could lead toward suicide or homicide.

An Epidemic of Pharmaceutical Drug Use is Harming Millions of Kids

There’s an important distinction between psychiatrists and psychologists. Both can use “talk therapy”, but only MD licensed psychiatrists can prescribe drugs. Even family MD doctors can prescribe psychotropics based on behavioral reports and their copy of a current DMS.

Since that DSM conference in 1968, Dr. Eisenberg’s contribution to mental disease by invention and committee consensus has resulted in drugging millions of children from preschool age through high school. It’s currently estimated that at least 20% (one in five) of children from nursery school and kindergarten through high school and in foster homes have been prescribed Ritalin alone.

The drug Ritalin, commonly prescribed for kids “diagnosed” (labeled) with ADHD, was tested a little over a decade ago by the Brookhaven National Laboratory (BNL). The BNL study determined that Ritalin is pharmacologically similar to cocaine with perhaps even worse brain damaging potential.

Ritalin and other pharmaceutical psychotropic prescriptions are often enforced with threats of expulsion of those kids deemed inattentive or difficult to manage. Parents, teachers, or foster home caretakers who are too busy to bother managing children with dietary changes or appropriate social management skills are easily convinced that these drugs offer solutions.

Meanwhile, the collusion of Big Pharma and psychiatry thrives with their DSM invented diseases, which legitimize government and private insurance funding for their bogus medical racket. You don’t have to be well off to pay for a shrink anymore. Just make sure your coverage includes psychotropic drugs.

Not shockingly, psychiatrists with pharmaceutical ties comprised at least 68% of the DSM-V committee. Big Pharma pays psychiatrists to deliver seminars, act as consultants, or enroll their clients into final testing of new drugs. Some receive up to $100,000. Big Pharma paid out $250 million for these and other professional services during the years 2009 and 2010.

Dr. Irwin Savodnik of the UCLA School of Medicine stated succinctly, “The very vocabulary of psychiatry is now defined at all levels by the pharmaceutical industry.”

2 responses to “Big Pharma-Psychiatry Collusion: A Drug Provided for Every Disorder”