AAP: Kids are too Busy – It’s Time for Doctors to Prescribe Play

In a clinical report, the American Academy of Pediatrics urges doctors to write kids a prescription for play, explaining that playtime is vital for children’s “social-emotional, cognitive, language, and self-regulation skills.”

The report – an update to a report released in 2007 – notes that ample playtime helps little ones manage stress and forge nurturing relationships with their caretakers.

“The importance of playtime with children cannot be overemphasized to parents as well as schools and community organizations.”

In an accompanying press release, the authors suggest that regular, daily playtime is the conduit to “creative, curious, healthier children with 21st-century skills.”

One little problem: many kids don’t play nearly as often as they should.

According to a 2012 national survey of nearly 9,000 preschool children and parents, only about half of children “went outside to walk or play once per day with either parent.”

Parents’ safety concerns or lack of access to parks and other play-friendly environments are likely a few of the obstacles to daily playtime, the AAP says. But children face substantially more academic pressure now than in years past, and fewer schools offer recess and other outlets for fantasy, daydreaming, and creativity. So, even kids who live in a safe area and have plenty of places to play may simply not have the time to.

“Many schools have cut recess, physical education, art, and music to focus on preparing children for tests. Unsafe local neighborhoods and playgrounds have led to nature deficit disorder for many children.”

In 2016, a survey funded by the U.K. laundry detergent brand Persil showed that 1 in 3 kids in Britain spent less time outdoors than inmates in maximum security prisons. Yet, study after study points to the importance of connecting with nature, even if it’s a backyard or some other type of green space.

And let’s not downplay the role of technology in keeping kids indoors, disconnected from others and firmly seated on their behinds. Some apps and computer games are excellent when it comes to education, but it’s an impersonal way of learning about and exploring the world, which is what children desperately need.

“Although active engagement with age-appropriate media, especially if supported by co-watching or co-play with peers or parents, may have some benefits, real-time social interactions remain superior to digital media for home learning.” [1]

It goes on to say:

“At a time when early childhood programs are pressured to add more didactic components and less playful learning, pediatricians can play an important role in emphasizing the role of a balanced curriculum that includes the importance of playful learning for the promotion of healthy child development.” [2]

The 4 Types of Play Kids Need, According to the AAP

There are 4 types of play identified by the AAP that children need, though kid’s play needs change as they grow.

Starting in infancy, children put anything and everything in their mouths. Over time, the child begins to use the objects as toys. For example, a young child may hold up a banana and say to his mother, “Look, I’m on the telephone!”

This rough-and-tumble play starts with games like pat-a-cake and evolves into pillow fights and negotiating free play at recess.

The authors wrote in the report:

“Rough-and-tumble play, which is akin to the play seen in animals, enables children to take risks in a relatively safe environment, which fosters the acquisition of skills needed for communication, negotiation, and emotional balance, and encourages the development of emotional intelligence.”

This one is pretty self-explanatory. Outdoor play means tossing a ball around outside with friends, playing tag, and that sort of thing. Studies show that young children who live in countries that offer greater access to recess achieve greater academic success as they get older.

Playing house or pretending to teach a classroom of Teddy bears allows kids to experiment with role-playing, whether they’re alone, with a parent, or in the company of friends.

“The mutual joy and shared communication and attunement (harmonious serve and return interactions) that parents and children can experience during play regulate the body’s stress response.”

How to Work More Play into Your Child’s Day 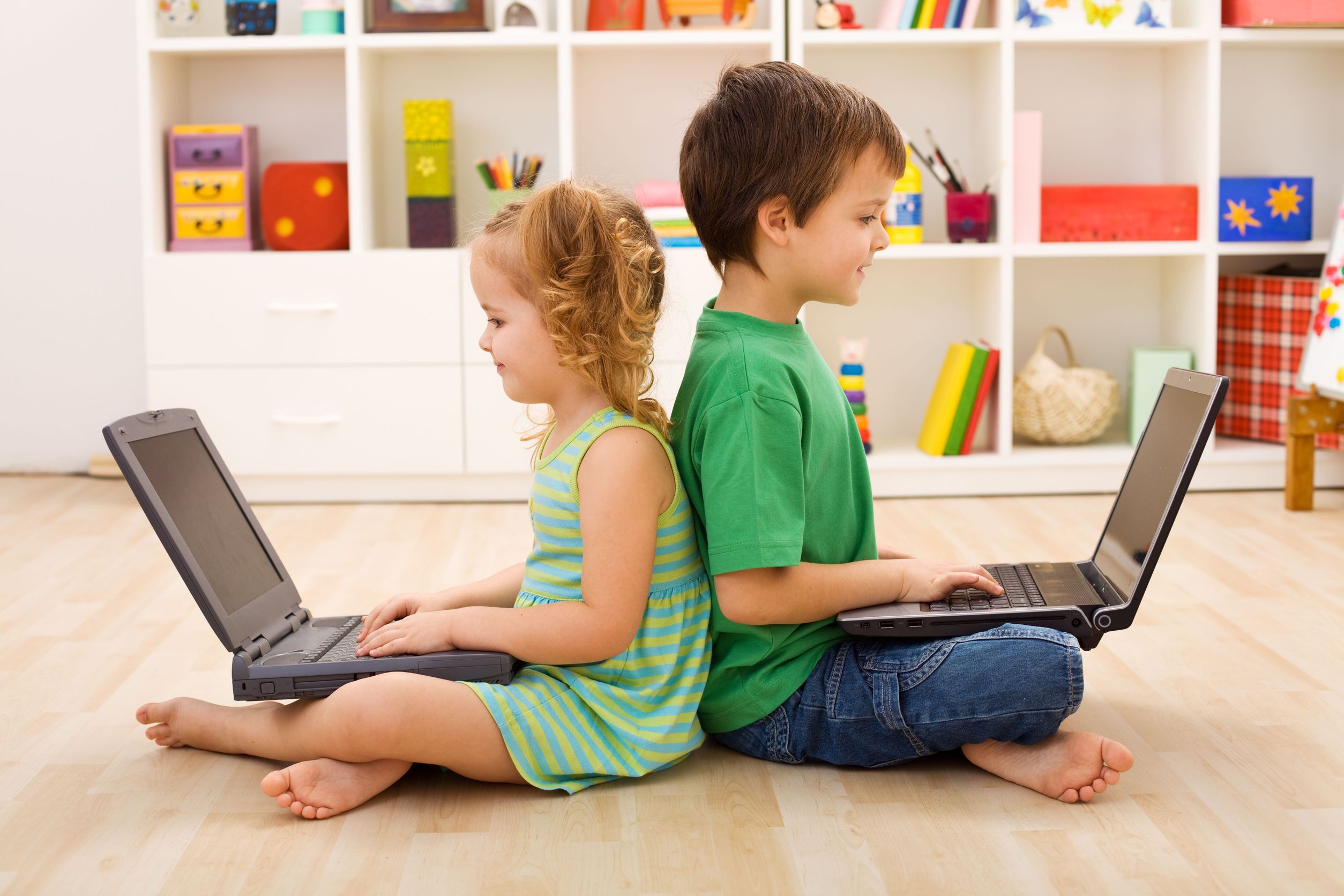 In today’s world, too many parents are hyper-focused on making sure their kids can compete with their peers in terms of achievement and “enrichment opportunities,” the authors stated in the report.

“Parental guilt has led to competition over who can schedule more ‘enrichment opportunities’ for their children. As a result, there is little time left in the day for children’s free play, for parental reading to children, or for family meal times.”

The AAP recommends the following: