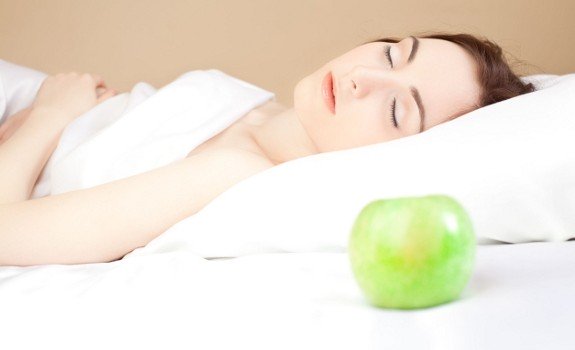 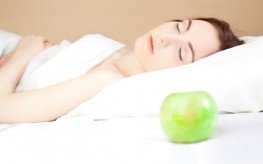 If you suffer from occasional insomnia or if it’s a nightly battle for you, you’ve likely looked at all of the natural solutions currently out there. You may have even tried some melatonin supplements, and if you’re like many individuals, had some disappointing results. While research has shown the body’s naturally-produced melatonin helps regulate sleep, synthetic melatonin has proven less than impressive. One thing that has been virtually ignored, however, are the foods that are able to increase the body’s natural melatonin production.

Melatonin is a hormone produced by the pineal gland. Not only does it control your circadian (sleeping and waking) cycles, but it is responsible for regulating other hormones as well. It plays a role in regulating female reproductive hormones including menstruation and menopause.

While young people have the highest melatonin levels, production of this hormone wanes as we age. Some scientists believe this is why older adults struggle more with sleeping for the recommended amount of hours or even why they may go to bed earlier and wake up before the sun.

Several factors can throw off the body’s natural melatonin production. These include a time change, jet lag, shift work, and even poor vision. And, as stated, it generally decreases in production as we age.

Melatonin supplements are made with synthetic ingredients in a lab or with cow urine. And though the supplements may have slight benefits, especially for people suffering with occasional insomnia, they don’t always offer long-lasting or significant results for those who struggle with sleep on a nightly basis.

There are several foods, however, that can naturally increase melatonin production, eliminating the need for a supplement. According to GreenMedInfo, researchers with Thailand’s Khon Kaen University found that some tropical fruits have significant effects on melatonin production. The scientists gave study subjects a variety of fruits and then measured the amount of melatonin circulating throughout the body by looking at 6-sulfatoxymelatonin (aMT6s).

While supplements are often thought of as the natural alternative to prescription drugs, they are made to mimic those things we find naturally in foods. In other words, they too are a poor substitute for good nutrition and some supplement manufacturers (though not all) are in the business to make money, not with noble intentions of increasing the collective health.

Overview of Some Melatonin-Boosting Foods: