7 Ways the FDA is Failing to Protect: Who Needs the FDA? 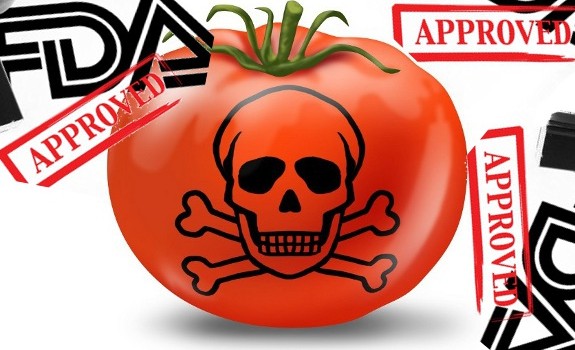 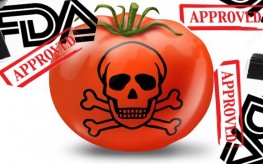 Some cynically refer to the FDA as the Fraud and Death Administration. Harsh, but many see that name as a bit more than an accurate description. It is certainly the hub of the Medical Mafia wheel. A few years ago, during the height of the occupy wall street mania, some were calling for occupy the FDA. Unfortunately, that didn’t get far at all.

Some have even referred to the FDA’s activity as equivalent to dropping an atom bomb on each USA city each year. Why? Primarily due to the amount of deaths and illness it has sanctioned with its sanctioning of dangerous pharmaceutical drugs and toxic food additives while banning safe and effective natural remedies and enforcing bans on healthy foods such as raw milk.

A Few Historical Episodes of the FDA’s Crimes Against Humanity

(1.) In the early 1900s, Dr. Harvey Wiley opposed the process of chemically bleaching flour to use as white flour for breads and pastries. As the head of the Bureau of Chemistry, the precursor to today’s FDA, he created a guideline for enforcing a ban on bleaching wheat chemically to produce white flour.

He quit his position after he had become frustrated from the lack of enforcement for his ban. It just never happened. And the legacy of unhealthy bleached flour white bread prevailed through the 1970s.

(2.) A few decades ago, natural remedy cancer healer Harry Hoxsey won a libel suit against the AMA and Hearst Publications. The Supreme Court upheld that decision in the mid 1950s, but somehow the signal went out for the FDA to unleash their attack dogs. After confiscating herbal remedies from patients in their homes, the FDA closed and padlocked all 17 Hoxsey clinics in 1960.

That was one dramatic episode among many where the FDA was instrumental in protecting the pharmaceutical industry from the threat of safer, more effective, and less expensive natural remedies that can’t be patented for huge profits.

Here’s a quote from Hamburg: “A strong FDA is an agency that the American public can count on.” One of her strategies for a strong FDA is to make it less “domestically focused for harmonizing with with other international regulatory agencies”. Can you say Codex Alimentarius?

6 responses to “7 Ways the FDA is Failing to Protect: Who Needs the FDA?”