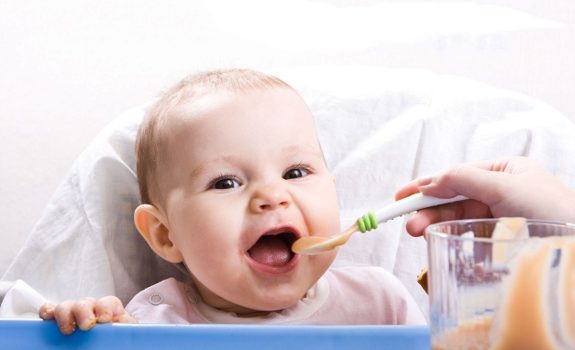 As adults, we expect to be exposed to toxic substances. It’s a sad fact, but it’s true—we know the industries that make our foods and clothing, for instance, are much more concerned with profits than with our health. As such, we’ve learned to become very conscientious consumers. But when it comes to babies, some of us are still deluded that manufacturers feel a greater responsibility, that babies certainly wouldn’t be exposed to the same things we are. The truth is: they are.

Occasionally, we’ll see a regulatory agency like the Food and Drug Administration making stricter rules for infants. Case in point: the banning of BPA in bottles and other baby products. However, that seems to be the exception, not the rule.

Instead, there are several different toxins lurking in baby products and we all need to be aware of their presence.

It may seem impossible to avoid all of the toxins in the world around us. But if anyone deserves a clean start—one without poisonous foods—it’s children.