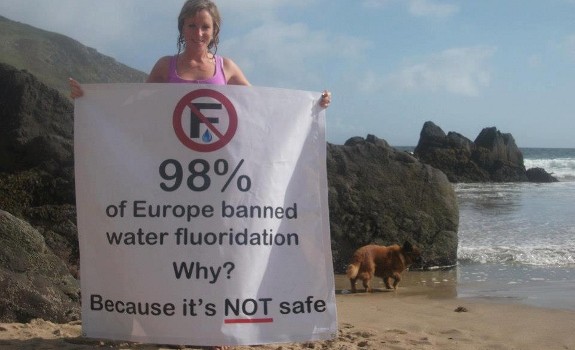 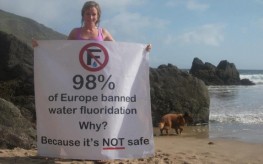 As more Americans become aware of the dangers of fluoridated water, and the fact that 97% of countries in Europe don’t fluoridate their water supply, communities are speaking out and changing the quality of municipal water supplies. Who would want to consume a toxic byproduct of the fertilizer and petroleum industries anyhow? Even with compelling evidence that water fluoridation lowers IQ scores and causes neurological impairment, as evidenced in multiple Harvard studies, the American Dental Association, our government agencies, and corporations want to keep dumbing down the next generation with fluoride.

Here are 5 places in the US bucking the system, and one in Europe getting the fluoride out of their water – all just since the beginning of 2014:

1. Amherst County, Virginia – The citizens of Amherst can enjoy fluoride-free water now since several members of the Service Authority Board felt that there were no ‘optimum’ levels of fluoridation for water, and that it was an expensive and unnecessary additive to continue putting in municipal water.

2. Wellington, Florida – Council members listened to hours of debate from medical and dental experts, but the community’s heated comments helped to overturn a 14-year stint of water fluoridation. The majority of council members decided that no one should be forced to ingest any chemical added to a public water supply. Pro-fluoride dentists are trying to overturn the decision, but it holds for now, and citizens of Wellington can now enjoy unpolluted water.

4. Sebastopol, California – City Councilors voted unanimously against fluoridation in Sonoma County due to the fact that fluoridated water can leach into ground water, causing contamination. This was a smart move since ‘acceptable’ levels of fluoride cannot be determined in many municipal water supplies, let alone water that seeps into the earth.

5. Bantry, Ireland – Town Councilors voted unanimously for an immediate end to fluoridation throughout Ireland, much because of a single woman’s education and activism.