4 Tips for Ridding Your Kitchen of Toxins 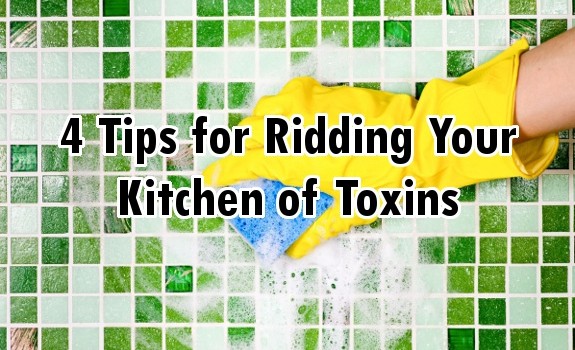 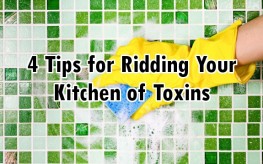 While you may think of wiping down countertops and mopping the floor as sufficient cleaning for your kitchen, but even greater improvements can be made. While products used to clean the kitchen can cleanse the area of bacteria and dirt, they work at the cost of chemical contamination. Taking simple steps to remove harmful products and components can help ensure you are keeping your body as clean as your kitchen surfaces. Below are 4 tips for cleaning without the toxins.

We know some foods contain contaminants. But so too do some cooking products and tools. That plastic you store your leftovers in could be leeching hormone-altering toxins into your food. Your non-stick cookware could similarly be leaving behind a lot more than flavor, it could be making you sick. Fortunately, cleaning up your kitchen doesn’t have to be difficult or expensive.


A clean kitchen isn’t only one that sparkles or one that is free of crumbs—it’s one that promotes total health, from the foods consumed to the cleaning products used.

4 responses to “4 Tips for Ridding Your Kitchen of Toxins”