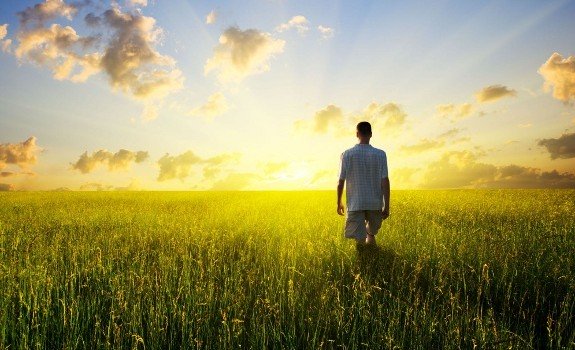 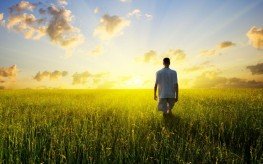 Countless studies have came to the same conclusion: a lack of vitamin D could lead to a variety of poor health outcomes. One of the latest studies indicates a deficiency could predict particularly aggressive forms of prostate cancer, according to the journal Clinical Cancer Research.

Lead researcher Dr. Adam B. Murphy of the Department of Urology at Northwestern University Feinberg School of Medicine, says vitamin D has known impacts on both benign and malignant prostate cancer cells, and that a lack of the vitamin could even predict the potentially deadly cancer.

“Vitamin D is a steroid hormone that is known to affect the growth and differentiation of benign and malignant prostate cells in prostate cell lines and in animal models of prostate cancer,” said Adam B. Murphy, M.D., MBA, assistant professor in the Department of Urology at the Northwestern University Feinberg School of Medicine in Chicago. “In our study, vitamin D deficiency seemed to be a predictor of aggressive forms of prostate cancer diagnosis in European-American and African-American men.

The study involved 275 white American men and 273 African American men between the ages of 40 and 79. The men were all undergoing a prostate biopsy after an abnormal test result. From each group, 168 men were ultimately diagnosed with prostate cancer.

The researchers then analyzed the men’s vitamin D levels by measuring 25-hydroxyvitamin D in their blood, with normal 25-OH D levels being somewhere between 30 and 80 nanograms per milliliter.

Then the researchers divided the men into four groups depending on their 25-OH D levels. They found those men with the lowest rates of 25-OH D had a higher risk of prostate cancer.

The researchers surmise that skin color could impact how much vitamin D is absorbed, ultimately helping to explain why there is a racial disparity.