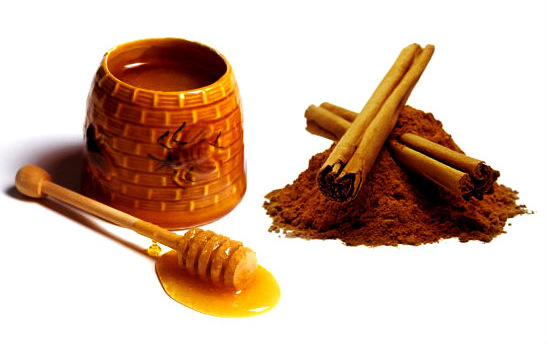 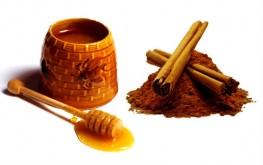 According to a January 17, 1995 issue of Canadian magazine Weekly World News, honey and cinnamon’s combined effects are proven and recognized as valid for several health issues including cancer and arthritis. But this 1995 hard copy magazine’s news item about honey and cinnamon didn’t get picked up on the Internet until 2006.

Ironically, but predictably, the European Union’s efforts at harmonizing with Codex Alimentarius (CA) include restricting the use of cinnamon now. This worldwide “harmonizing” effort is slowly succeeding at ensuring natural health products are restricted to force us into more pharmaceuticals.

As the EU did by banning colloidal silver, this proves cinnamon’s healing qualities. Fortunately, the USA is lagging behind the EU’s “harmonizing” efforts so far.

About Cinnamon for Health

There’s more to cinnamon than sprinkling it on desserts and holiday beverages for a taste-topper. It is recognized as a glucose regulator to even-out sugar spikes. It’s so good at this that it helps even those with type 2 diabetes maintain steady blood sugar levels. The cinnamon for diabetes solution should be utilized by every diabetic.

Cinnamon has demonstrated an ability to stop medication-resistant yeast infections as well. In addition, the USDA in Maryland has reported cinnamon’s ability to stop or minimize the proliferation of leukemia and lymphoma cancer cells. Added to foods, the spice inhibits spoilage with its anti-bacterial properties. Researchers at Kansas State University discovered that it eliminated E. coli in unpasteurized juices, too.

Lastly, cinnamon has anti clotting properties, and it has a high content of easily absorbed manganese, calcium, iron, and fiber. Once again, it’s important to make sure the cinnamon is organic and not irradiated.

Honey for Healing has a Long History

Probably the oldest form of medicine still existing throughout the world, Ayurveda has known about the combination of honey and cinnamon for treating many diseases throughout its 5,000-year history. Honey can be prescribed by itself or with other herbs as an adjunct to carry the herb’s healing properties deep into tissues and cells.

Of course, this isn’t the honey in your plastic honey bear container purchased from your average supermarket. This is pure unadulterated, unpasteurized, unheated, organic honey that has healing properties. Many claim locally produced honey serves healing best.

Recently however, active Manuka honey from New Zealand has taken the lime light as the queen of honeys for healing and health. It is reputed to have the highest anti-microbial activity of all honeys. Hospitals and clinics in New Zealand and Australia are using Manuka honey, taken from bees pollinating the Manuka trees in New Zealand,  for treating MRSA antibiotic-resistant bacteria that infects surgical wounds. It has also been clinically proven for healing diarrhea and irritable bowel syndrome.

David Wolfe, a zealous promoter of raw and healthy foods, maintains that you should use raw bee products of all types for longevity. He refutes the lab analysis method of determining nutrients and praises the energetic synergy within bee products. He points out how bees instinctively know where to get high energy food, from flowers.

Check out our post on other health benefits of honey.

Looks like using a couple of common foods that are considered irrelevant for healing and health are actually worth considering for both.