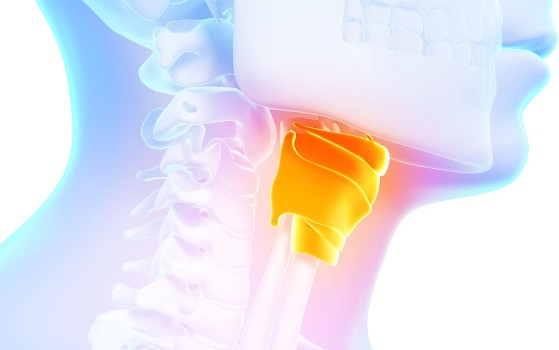 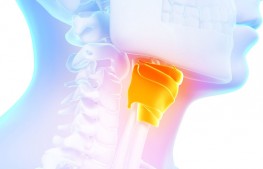 There has been a surge of thyroid gland surgeries or thyroidectomies for cancer concerns, but how many were really necessary? The ultrasound guided fine needle biopsy is usually not conclusive about any small tumors or growths found in the thyroid gland. These tests are good at finding nodules in the thyroid, but inconclusive regarding malignancy. Unnecessary thyroid removals is often the end result.

Absolute certainty of malignancy was not determined until after the thyroid is partially or wholly removed. This forces the patient on a lifetime of synthetic thyroid hormones that were normally provided by the intact thyroid gland. And many times there was no cancer at all.

A high profile example occurred involving the president of Argentina, Cristina Hernandez de Kirchner. Upon testing, a thyroidectomy was ordered. After the thyroid was removed, no cancer was found, forcing her on a lifetime of synthetic thyroid hormones. This practice is considered acceptable under standard of care guidelines. If there is any suspicion, cut it out.

This has occurred so often that a few doctors say surgery should be avoided for microscopic papillary nodules under 5 mm in diameter. They urge a wait-and-see policy. In Finland, these tiny nodules are considered normal when discovered. So Fins keep their thyroid gland nodules. Many humans carry tiny thyroid nodules around until they die of other causes. They tend to be benign or not an immediate danger even if cancerous.

In a June 2008 issue of Radiology, Dr. John Cronan claimed the practice of using ultrasound machines for detecting thyroid nodules makes patients cancer-phobic. To perform a thyroidectomy ensuring there’s no cancer leaves them with lifelong dependency on thyroid medications even if there was never any cancer. This is done with little regard for the patient to “control a cancer with a 99% 10 year survival.” (Emphasis added). The 30 year survival rate is 90%!

Maybe the $15K to $20K cost for a thyroidectomy that guarantees a lifetime of pharma medications and office visits has something to do with this recent surgical surge, hm?

For those who have had their thyroid glands removed, Dr. Jeffrey Dach recommends natural desiccated thyroid from pigs over the synthetic thyroid hormones used for patients who have had their thyroid glands removed. This form contains both T3 and T4 hormones with some T1 and T2. Synthetic thyroid hormones usually contain only T3 or just T4. Even if both are contained, they tend to be less effective.

A wise move could be to supplement iodine beyond the RDA (recommended daily allowance) and avoid mainstream medicine for thyroid and hormonal problems except for testing. It’s possible to take those issues under your own control. A good start could be looking over Dr. Daches’ free ebooks, downloadable here.