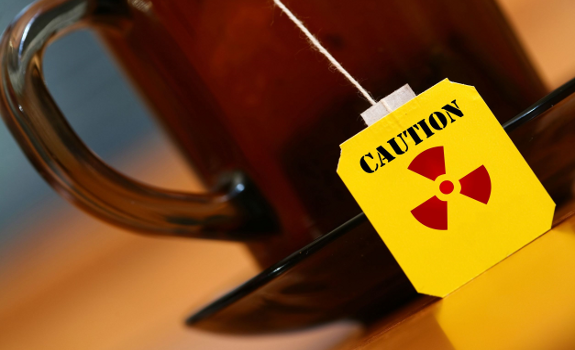 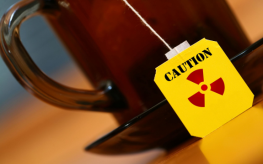 A study has recently found that some inexpensive tea bags contain concerningly-high levels of the toxic substance known as fluoride. While many health experts and governments continue to assert that fluoride is purposefully added to water supplies to protect us, some experts are now calling for fluoride levels to be stated on packages – a move that would greatly help those of us trying to reduce exposure to fluoride.

The study, which analyzed inexpensive tea bags from supermarkets including Asda, Sainsbury’s and Tesco, found that drinking the tea could push a person’s fluoride intake over the ‘daily recommended level’ (there should be no recommended level for a toxic substance), and put them at a higher risk of bone and dental disease. The teas provided anywhere from 75-120% of the recommended daily intake.

“Using Ion Selective Electrode analysis – which analyses trace elements, such as fluoride, in a liquid – of the dry tea, and of the tea infusions brewed with boiling water for two minutes, the researchers compared the fluoride levels consumed by someone drinking the average intake of four cups or a litre of tea a day.”

It is recommended that an adult does not consume more than 3-4mg of fluoride each day, but on average, a litre of inexpensive supermarket tea contained 6mg of fluoride.

Here are the basic results:

Why Fluoride is Dangerous

Published in the journal Food Research International, the study is a positive one in that it may actually be a stepping stone in the eventual labeling of fluoride on food products. While fluoride is touted as safe, the fluoride added to water supplies around the nation has actually been linked to heart disease, cancer, and is even known for reducing IQ. Research has even found fluoride to provide little or no benefit for teeth, which is one of its primary ‘purposes’.

You can simply type “fluoride” in the search bar here at NaturalSociety to learn more about the dangers, but also know that there are numerous ways to force fluoride out of your body. Here are 4 things to include in your fluoride detox.