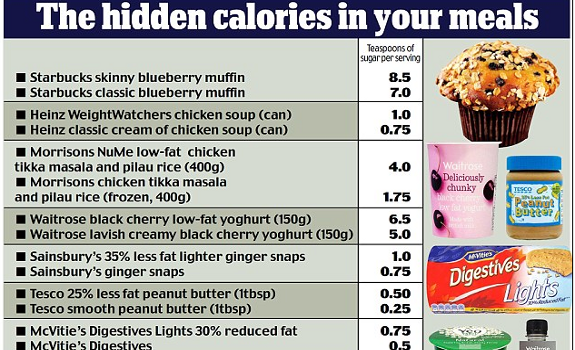 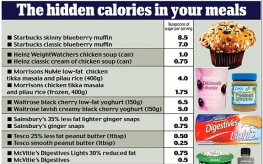 If a product says “low-fat”, “no fat”, or “sugar-free”, you should run. Not only do labels like this only come on highly processed foods, but most often the makers of these foods have had to add some other interesting ingredients to make them palatable after removing the fat, sugar, or whatever new dietary villain they are after.

A new study from Channel 4 in the U.K. shows just how reaching for low-fat options could be harmful to your health by putting your sugar consumption levels well over a healthful limit.

The low-fat craze started a few decades ago, but it is still running rampant today. Despite many people recognizing the craze as misguided and uninformed, some are still falling for the line of reasoning that fat causes fat, and that by eliminating dietary fat you can eliminate love handles, tummies, or obesity in general.

The Daily Mail reports on the Channel 4 investigation, which looked at just how food makers are swapping out fat for sugar, and ultimately swindling consumers. In a few yogurt varieties, for instance, total sugar per serving was increased by as many as 2.25 teaspoons per serving.

“The problem is, not only are we developing vascular disease but we’re getting obese and getting diabetes, and that’s due to too many calories,” said Graham MacGregor of the Wolfson Institute. “Fat is a major source of calories but so is sugar, and added sugar is an unnecessary part of our diet. It is a dangerous substance that’s making us obese.” 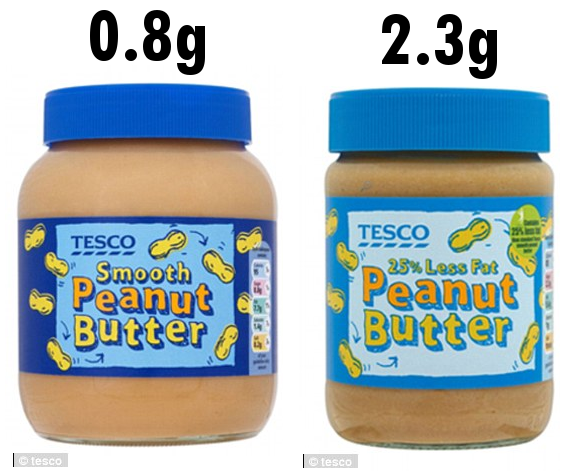 Beyond obesity, sugar consumption is similarly tied to cancer. In fact, if you or someone you know is suffering from cancer, one of the best things they can do is take away the disease’s favorite food – sugar.

The WHO recently announced new recommendations regarding sugar consumption, suggesting less than 5 percent of our daily calories should come from the sweet stuff, down from their previously recommended 10 percent.

“The less sugar you’re eating, the better,” said Dr. Robert Lustig, of the University of California about the WHO recommendation. “If the sugar threshold is lowered, I think breakfast cereal is going to have a really hard time justifying its existence,” he said.

In removing fat from otherwise fatty foods, the industry has to add things to make their products taste worthwhile. And one of the ingredients they know is sure to please taste buds is sugar.