Are You Suffering from a Candida Overgrowth? Signs, Prevention Tips, and Solutions 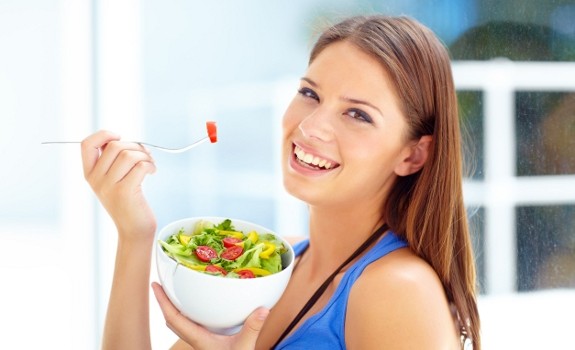 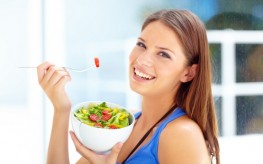 Candida Albicans is a fungal yeast present, to some degree, in the entire population. Also living in our intestines and stomachs are natural bacteria that feed on Candida Albicans to maintain safe levels for the body. As long as the number of Candida yeast is low, there is no need to worry. However, the problem is that a large portion of the world population, especially Americans, have an overgrowth of Candida Albicans living in their systems. Once it starts to take over the body, it goes from a yeast to a fungus, and can eventually turn into a cancer when it passes the blood brain barrier. So what do you do?

When Candida Albicans moves from the gastrointestinal tract to the bloodstream, you may start noticing symptoms like a white coating on the back of your throat, more frequent yeast infections, fatigue, irritability, weight gain, and eventually more serious diseases. To bypass all of these issues, it’s important to know what can causes candida, and how to prevent it.

Foods That Cause Candida Overgrowth

There are numerous foods that can exacerbate the Candida Albicans overgrowth problem. Namely, exposure to excessive pesticides and herbicides (as in GMO foods produced by Monsanto, Bayer and other corporations), refined sugar, antibiotics (because they disrupt balanced gut flora), fast foods, and many ‘convenience foods’ stocked at your grocery store. Processed carbohydrates or refined carbs also turn into sugar quickly in the body, so they can cause Candida overgrowth as well.

A quick, simplified overall of foods that can cause a candida overgrowth:

The Candida to Cancer Route

Once the Candida yeast is growing strong, it begins to create mycotoxins within the body – essentially the body gets moldy! The mycotoxins permeate the blood, and the lymph system, especially the white blood cells and killer cells which are responsible for finding foreign viruses and bacteria and eradicating them. At this point, the immune system becomes depleted and eventually cannot fight the overgrowth of Candida. The kidneys, liver and other organs of detoxification start to run poorly, and you have a perfect environment for cancerous cells to grow.

How to Rid the Body of Candida Albicans Overgrowth

In order to prevent health inconveniences like colds, flu, and rashes, and later, larger problems like cancer, you can eat the following foods which alkalize the body and reduce the overgrowth of Candida: