Study: This is How a High-Cholesterol Diet Increases Colon Cancer Risk

An increasing number of scientists now say that cholesterol doesn’t cause heart attacks, but eating a high-cholesterol diet may come with other risks, including a higher risk of colon cancer. Now, scientists understand exactly how cholesterol increases that risk. [1]

Researchers from the University of California, Los Angeles (UCLA) have discovered a previously-unknown molecular mechanism that promoted the growth of tumors in a study of mice. The authors wrote that as cholesterol levels increased in the mice, they observed that the mice’s intestinal stem cells (ISCs) began to proliferate and cancerous tumors inside the animals began growing at a faster rate.

“We were excited to find that cholesterol influences the growth of stem cells in the intestines, which in turn accelerates the rate of tumor formation by more than 100-fold.

While the connection between dietary cholesterol and colon cancer is well established, no one has previously explained the mechanism behind it.”

Read: Cholesterol Guidelines Updated for the First Time Since 2013

Cholesterol tends to be associated with poor health, but the body needs cholesterol to function properly. The body uses this fatty, waxy substance to make vitamin D, hormones, and compounds that aid digestion and help to form cell walls.

Scientists have known about a link between cholesterol and cancer in the past, as cancer cells tend to have higher levels of cholesterol than healthy cells. But does this mean that cholesterol itself plays a role in the development of cancer? That was the question researchers have been trying to answer.

The American Institute for Cancer Research (AICR) maintains that research “has not shown a link between dietary cholesterol and cancer risk.”

The AICR points out:

“There is room in a cancer-protective diet for high cholesterol foods, including eggs, shrimp, and other seafood, low-fat dairy products, and moderate amounts of lean meat.” 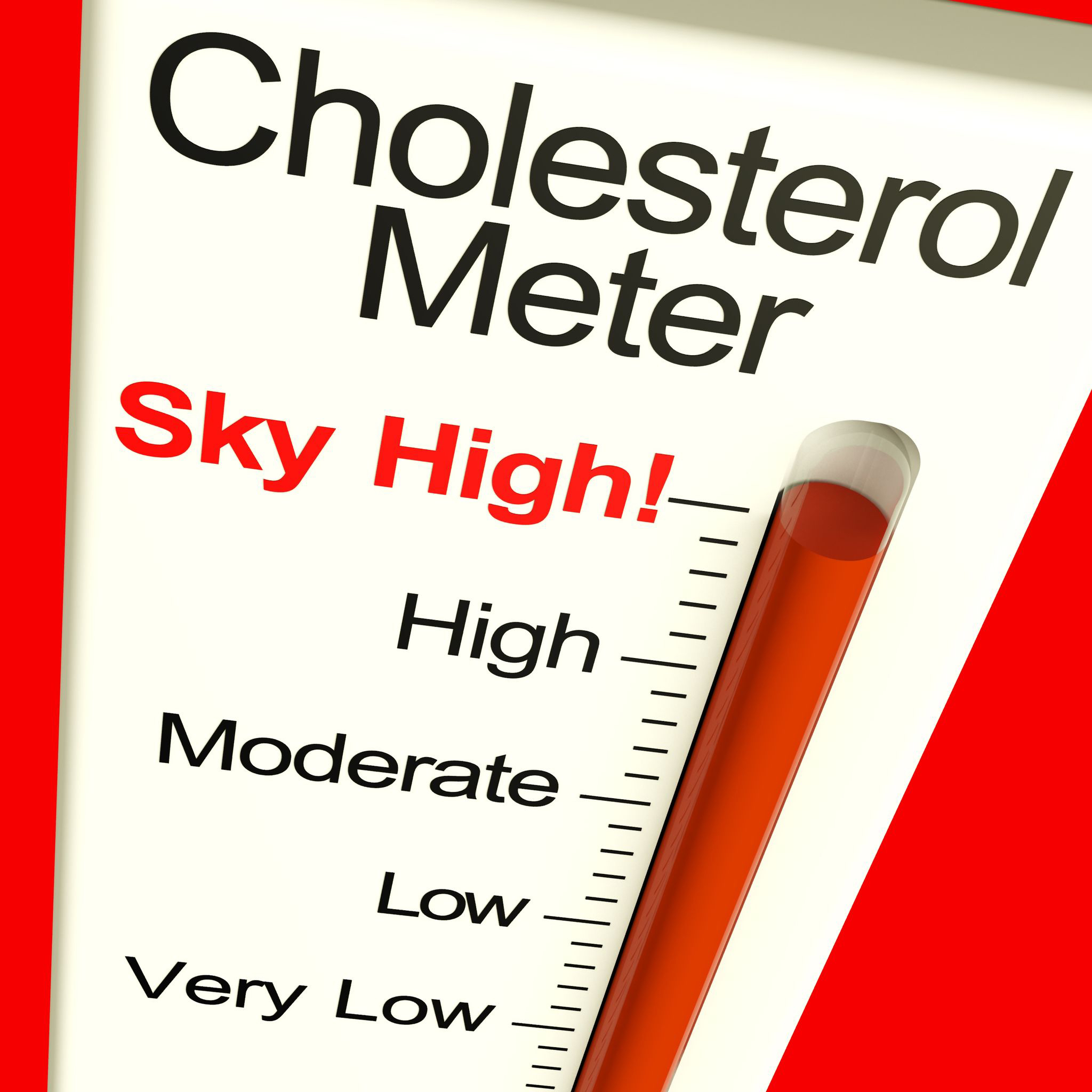 Tontonoz and his colleagues think they found the missing link between cholesterol and cancer, and that link is an enzyme called Lpcat3.

Lpcat3 “unexpectedly” influences how quickly intestinal stem cells divide and multiply by controlling the production of cholesterol inside cells, the study found. Stem cells have been shown to be “cells of origin for intestinal tumors,” the team noted.

For the study, the researchers increased the level of cholesterol intake for one group of mice, and altered a gene in a second group of mice to make the animals’ cells produce more cholesterol.

The altered gene controls phospholipids, the main type of fat that goes into making cell walls.

The mice’s intestinal tissue lining expanded rapidly and the growth rate of their colon tumors sped up as a result of the increased cholesterol. The rodents’ intestines also got longer. [2]

To summarize: Yes, there is a link between dietary cholesterol and colon cancer. Researchers knew that but didn’t know, until now, the mechanism behind the link. [1]

“While the connection between dietary cholesterol and colon cancer is well-established, no one has previously explained the mechanism behind it.”

But his team’s finding raises another important question that needs to be investigated: Does cholesterol also cause other forms of cancer?

“Future studies will explore whether manipulating these metabolic axes could be used as a strategy for therapeutic intervention in gastrointestinal diseases.”

The study is published in the journal Cell Stem Cell.