How to Really Bolster Your Immune System Against Infectious Disease 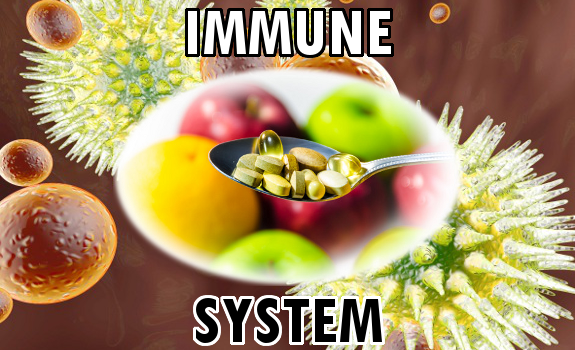 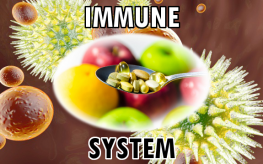 In the midst of this Ebola hysteria, I thought you should know more about Louis Pasteur and his creation of  the medical monopoly monolith with his inaccurate germ theory. Pasteur thought there was one microbe for every disease. The pharmaceutical industry and the press took up this simplistic perspective and it became dogma. Unfortunately, the theory is bogus, yet it is the foundation on which Big Pharma has made billions or trillions throughout the Twentieth Century and until now.

But not everyone agreed. Scientists more sophisticated than Pasteur asserted that an unhealthy inner terrain was what attracted pathogenic microbes. One of those scientists was Claude Bernard. Another was Antoine Bechamp, who openly criticized Pasteur.

Both Bernard and Bechamp advocated focusing on the inner terrain and investigating microbial pleomorphism (changing shapes and characteristics) that microbes use to adapt with inner terrains.

The inner terrain includes our immune system, organ tissues, and blood cells. Those who disagreed with Pasteur’s unproven dogma asserted that the inner terrain was more vital for remaining disease free than searching for new drugs to prescribe for killing microbes.

Here’s an obvious analogy: Flies don’t create garbage. But garbage attracts flies that breed maggots to create even more flies. Removing garbage is more effective and safer than spraying toxic chemicals around the house. Adding toxins to humans is not as effective as cleaning out the inner terrain. It usually results in other diseased states.

The human inner terrain supports health by maintaining a balanced, slightly alkaline pH. The opposite leads to acidosis, a breading ground for disease. Diet, digestion, exercise, detox, and stress reduction should support the inner terrain’s pH.

The Medical Mafia and Big Pharma have ignored this in favor of continuing their profitable disease care racket with its domino effect of cures that cause more disease.

The inner terrain argument against Pasteur’s germ theory gained more ground with pleomorphism. Independent research determined that microbes already exist within the body, more of them than human cells, and morph according to their cellular environment. They become pathogenic as they’re forced to survive in a damaged cellular environment.

The waste products of these microbes create even more damage. Further research determined that these microbes often already exist in human cells in benign states. They don’t all come from “out there”, and they’re not pathogenic in healthy environments; they simply become so in unhealthy toxic environments.

What does come from “out there” are environmental toxins and toxic foods that make it difficult for benign microbes to survive. Then they morph into those nasty little critters.

Royal Raymond Rife developed his regular light Universal Microscope in order to observe living microbes as they were destroyed by different frequencies from his radio frequency generator. Rife supported pleomorphism by allowing micro-biologists to see microbes change from benign to harmful and back to benign according to the host cell’s condition up to 16 times.

Yet, focusing on external single and unchanging microbes as the only source of disease is the folly that forms the foundation of our ineffective and dangerous pharmaceutical system. Think of that every time there’s a new pandemic announced.