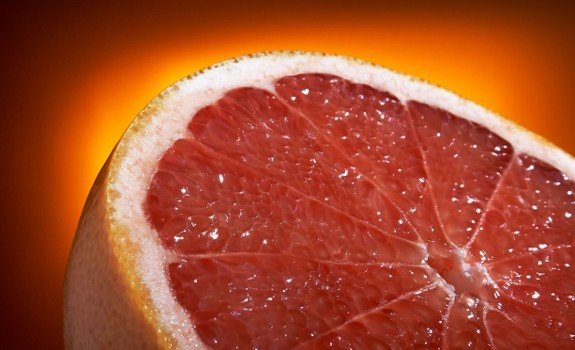 How attached have we become to the pharmaceutical industry? If a negative reaction is triggered while combining certain medications and real foods, do scientists move to alter and fix the medication? Rather than altering the medication in question, scientists are actually removing naturally occurring compounds found in various fruit instead. This is the case with compounds known as furanocoumarins, found in fruit like grapefruits, celery, and lemons.

In an attempt to force nature to coexist with pharmaceutical drugs, researchers from the University of Florida have moved to create a new grapefruit low in compounds that negatively interact with certain medications. For the new creation, researchers had to cross genes between a grapefruit and a pomelo, which are naturally low in furanocoumarins. The resulting fruit is also low in furanocoumarins, allowing patients taking these medications to do so without a negative interaction sparked by consuming the fruit.

“There are certain relatives of grapefruit that we call pummelo, some of which are very, very low or have no furanocoumarins in them at all. And we’ve crossed these with ordinary grapefruit.” Fred Gmitter, a citrus geneticist at the University of Florida.

One of the largest hospital-based research institutes, The Lawson Health Research Institute in London, Canada, is just one organization that has studied the connection between grapefruit consumption and medications’ reactions. In 2008, the institute compiled a list of 17 medications that should not be combined with grapefruit or grapefruit juice. Now, that medication figure has increased to 44. Many of these medications are extremely common – with cholesterol drugs like Lovastatin, Lipitor, and a heart disease medication called Amlodipine in the mix. What’s worse, 13 of the added medications could lead to sudden death.

In addition to grapefruits, limes, Seville oranges, Minneolas, and sweeties are also “culprits”.

In a nation where pharmaceuticals reign supreme over natural healing, it isn’t so surprising to see natural foods being altered over synthetic medications. While some researchers are excited about the new findings, as furanocoumarins could make certain medications 500% stronger, the rest of us are awestruck to say the least.

Check here for a longer list of medications that shouldn’t be taken with grapefruit juice. After that, learn how you can replace the medication with natural solutions. But if you’re someone not taking any of these medications already, you can always enjoy the health benefits of grapefruit without a scare.

The study was published in the Journal of the American Society for Horticultural Science.