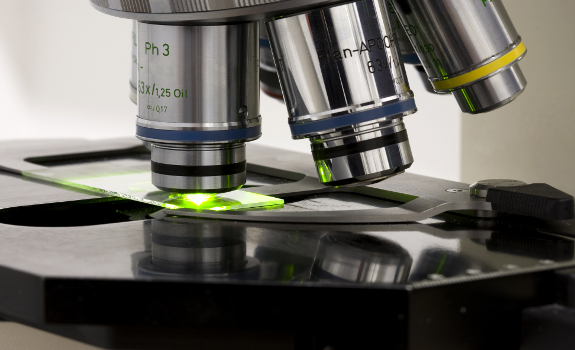 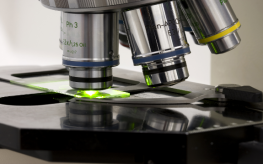 Genetic modifications aren’t just for Monsanto corn or other foods; scientists involved in innovative cancer treatments are looking at how modifying human cells could help combat otherwise difficult strains of cancer. And depending on who you ask, they are having some measure of success. But of course this kind of project could ultimately lead to unfortunate consequences.

Researchers have been removing and manipulating cells before re-introducing them into the bodies of people affected by a type of cancer called acute lymphoblastic leukemia (ALL), the most common cancer in children. Usually, it is treatable with 89% of children surviving an ALL diagnosis. But as ALL patients age, their survival rate decreases. Likewise, if the disease returns, it is more likely to be fatal.

Scientists have found they can enhance the body’s immune response to ALL—a cancer of the white blood cells—by modifying the patient’s own immune cells.

“Scientists noted that ALL cells express (or show) the antigen CD19 on their surface, and that a specific type of immune cell possesses “antibodies” capable of recognizing CD19 and destroying the cancer cell.  Antibodies are proteins created by the immune system that function like heat-seeking missiles capable of destroying cancer cells.  Instead of heat though, these antibodies seek out antigens on the surface of cancer cells.  Scientists hypothesized that if they could create numerous immune cells with antibodies targeting CD19, then perhaps they could defeat some of the more difficult-to-treat cases of ALL. “

So far they’ve treated 5 adults and two children, all of which went into remission.

Similarly, doctors with the University of Pennsylvania have been removing T-cells from cancer patients, genetically modifying them with HIV, and putting them back into the body to fight cancer. While the method has shown initial promise, some are concerned that the modified-HIV cells stay in the body forever.

“But according to KSL.com, these modified T-cells literally multiply with one another to create a “cancer-targeted army” that roams the body indefinitely in search of malignant cells that it can destroy. What this means, in other words, is that once GM HIV cells are injected into cancer patients, they become a permanent fixture, where they have the potential to cause untold, long-term harm.”

One response to “Scientists Modify Cells to Attack Cancer”